Harbin was the first Chinese city to focus on brewing beer, and it boasts a beer culture dating back more than 100 years. It also ranks among the cities with the highest beer consumption per capita in the world. The city launched the annual international beer festival in 2002, and visitors at the event can savor beer while watching various art performances.

Harbin aims to develop the festival so that it becomes a top beer celebration on a par with the Munich Oktoberfest. The event has already attracted many top beer manufacturers from China, Germany, the United States, Denmark and Japan - including Snowflake Beer, Paulaner, Heineken, Carlsberg, Budweiser, and Hsingtao Beer. It has also attracted companies focused on communications, automobile production, finance and the food industry. 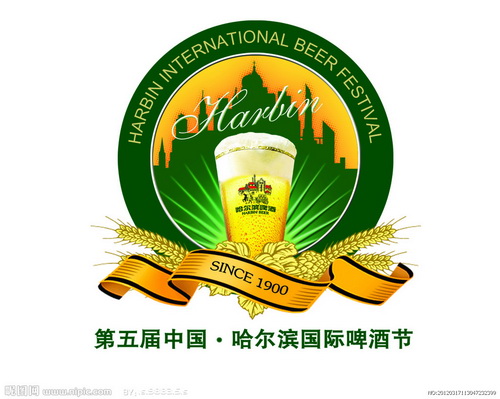