A series of celebrations for the opening of the Harbin International Beer Festival kicked off in People’s Square, Central Street, Modern Hotel, and Harbin Ice and Snow World (a park) in Songbei district, a district of the capital of Northeast China’s Heilongjiang province, on June 28.

People can have fun during the festival and partake in various activities until the closing ceremony on July 14. 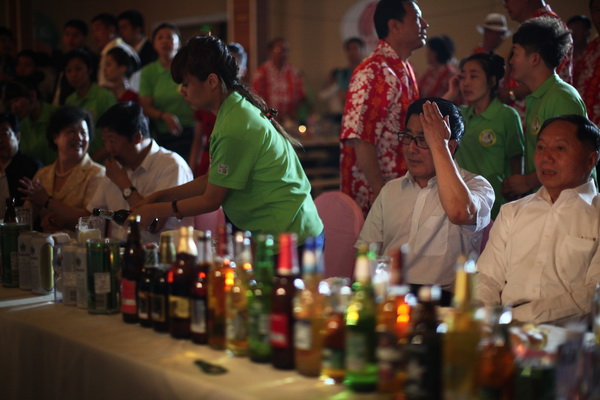 Visitors in Harbin will also have the chance to enjoy horse-drawn carriage parades every day from June 29 to July 13 from the second street to the twelfth street on Central Street between 1:30 pm and 3:00 pm. 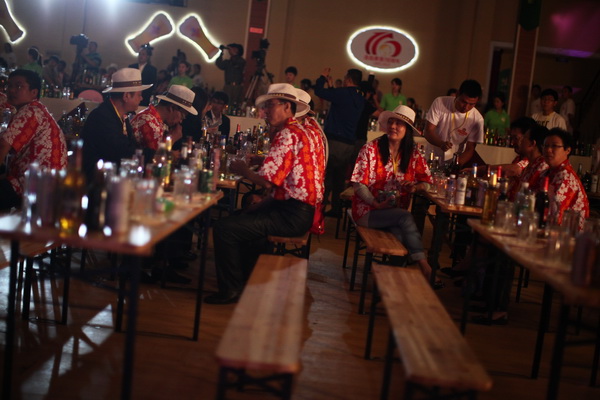 In Ice and Snow World, people can explore more fun through colorful activities, such as a water carnival, drinking competition and exhibition on beer culture.