The 2013 China International Beer Festival opened on June 28 and will last until July 14 in Harbin Ice and Snow World. It is the first time that the festival will run 17 days.

Over 30 enterprises from different countries, such as the US, Germany, the Czech Republic, the Netherlands, Denmark, and the Philippines, have brought more than 200 kinds of beer to amaze visitors, including renowned Snow Beer, Harbin Brewer, Budweiser, Blue Ribbon, San Miguel, Heineken, Kaiser, Cologne Bach, Montenegro, Wudalianchi, Rand Berg, Paulaner and Royal Castle.

Montenegro from the Czech Republic, Wudalianchi from Heilongjiang province, and San Miguel from the Philippines, made their debut at the event.

The Madieer Group, organizer of the festival, has spent a great deal of money to renovate the west area of the park, which has a wonderful view of the wetland.

There are also various activities, including Counter-Strike live games, a water amusement park,  fishing and performances. 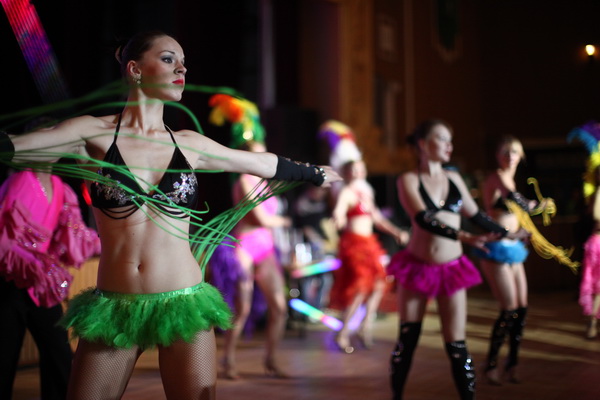 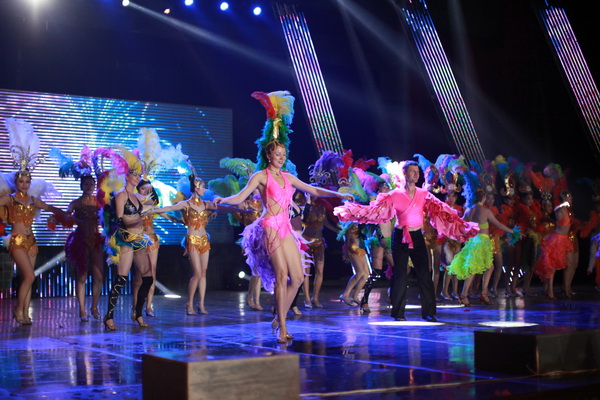