When the city of Harbin, capital of Heilongjiang province, announced the opening of  the 32nd China Harbin Summer Music Festival International Accordion Art Week, at the Children’s Palace, on Aug 7, it marked the arrival of artists from Russia, France and Holland offering different styles of music with such hits as "Long Jiang Thoughts", "Moscow Fantasia", "Don’t leave me" and "Masquerade Waltz".

Yuri Shishkin, a famous Russian musician, showed his unique skills with a Bayan solo of "Valse-Capriccio" and Polka. There was also the world premiere of "Hope For", a double concerto for er hu (a traditional Chinese stringed instrument) and accordion, performed by Shao Dan, of the Harbin Normal University Music College, and Shishkin, along with a symphony orchestra, that brought enthusiastic applause from the audience.

For five days, more than 200 competitors from nearly 20 countries are competing in the international accordion competition, which has been held since 1991, in Beijing, Shanghai and Tianjin. It got Culture Ministry backing, in April 2010, and has become a major part of the China Harbin Summer Music Festival ever since. 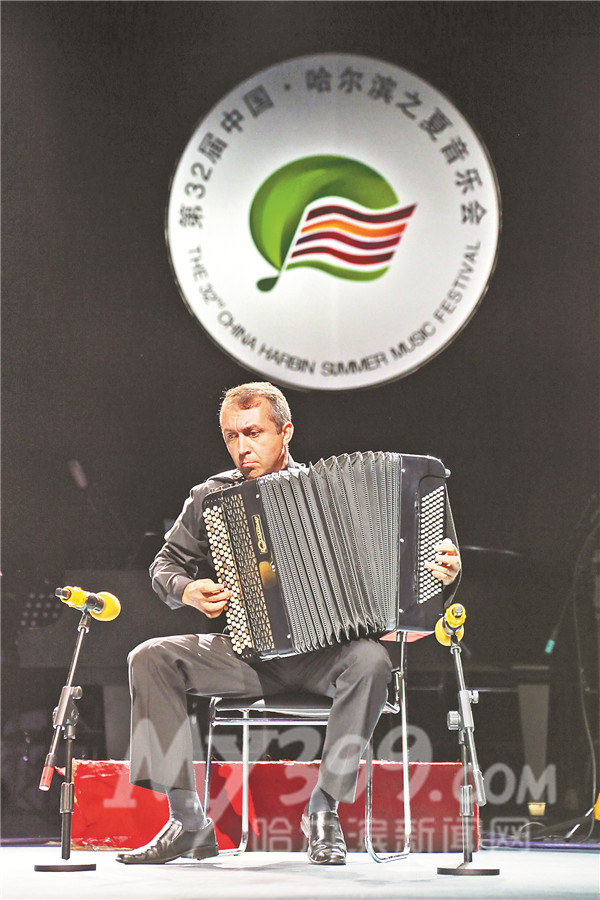 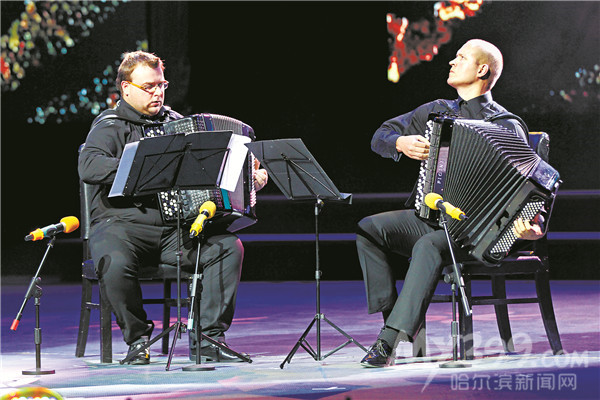