Ewenki, Hani minorities show off their cultures in Harbin

The event gave the two ethnic groups an opportunity to show off their rich cultural heritage to a wider audience, with Harbin residents getting the chance to know more about the Ewenki and Hani peoples. 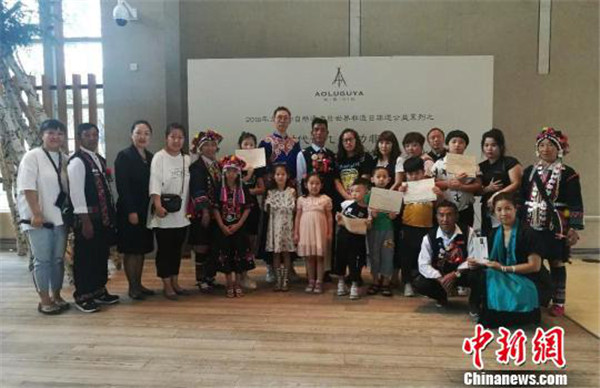 Representatives of the Ewenki and Hani ethnic groups pose for a photograph in Harbin, Northeast China’s Heilongjiang province on June 1. [Photo/Chinanews.com] 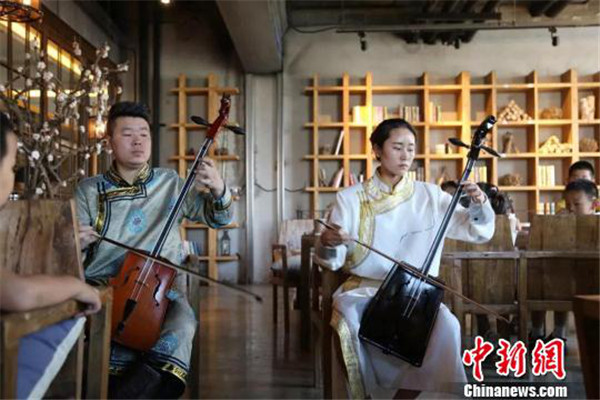