While most people are busy traveling to tourist attractions during the National Day holiday, many residents in Harbin, capital of Heilongjiang province, remained at their posts, saving the lives of unfortunate ones, clearing roads for vehicles, or cooking for visitors.

The National Day holiday, starting from Oct 1 to 7, was called Golden Week because the seven-day national holiday generally sees millions of people set off on national trips that bring huge profits to tourism hot spots. 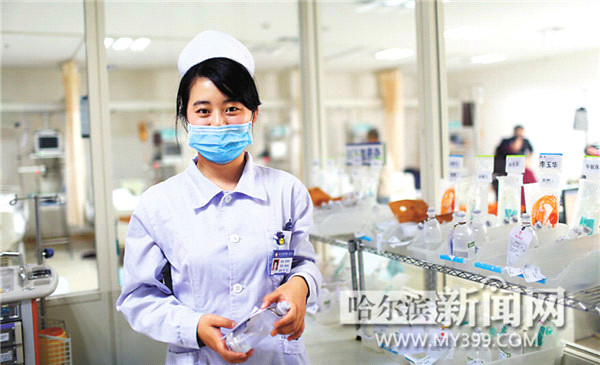 Gao Xueting, a nurse from the intensive care unit of No 1 People's Hospital of Harbin, works eight hours per shift to assist doctors in saving lives on the operating table during Golden Week. [Photo/my399.com] 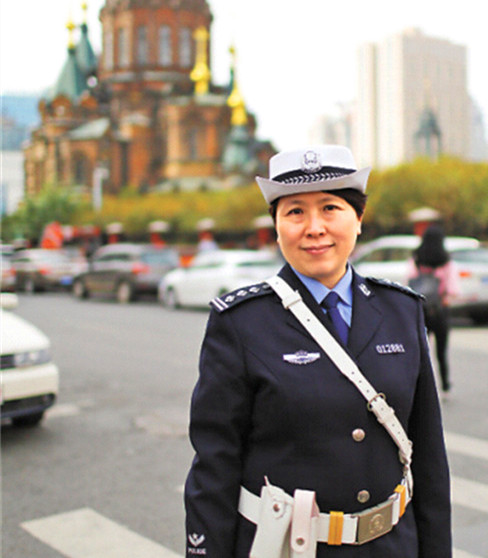 Zhang Qiuhui, a traffic officer on the streets of Harbin, works three hours in shifts to ensure traffic safety during Golden Week. [Photo/my399.com] 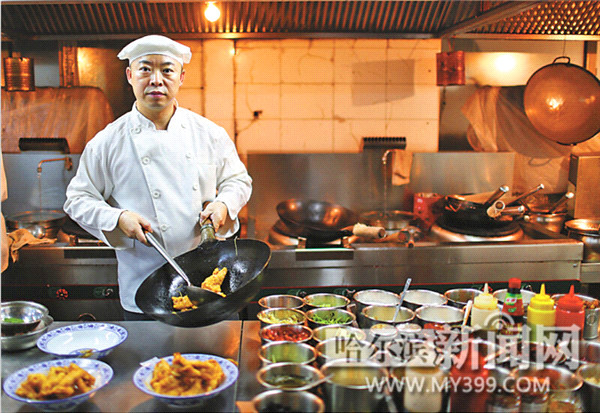 Ma Wei, a chef at a restaurant in Harbin, works 10 hours a day to cook meals for the constant streams of visitors during Golden Week. [Photo/my399.com]