In next three weeks, 22 network media outlets will carry out interviews and produce reports in districts and municipal authorities in Harbin.

The interviews and reports will focus on the core values of construction, comprehensive management, developing a soft environment, public enthusiasm, urban and rural-coordinated development and other aspects of the project.

All-round and multilevel formats - including news reports, blogs, audio, video, animation, webcast and virtual reality - will be applied in interviews and reports about the construction of a civilized city in Harbin. 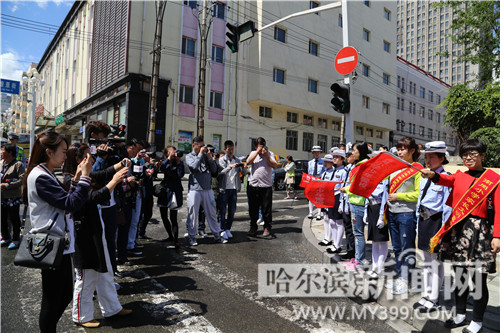 Reporters report school activities on a road in Harbin. [Photo/my399.com] 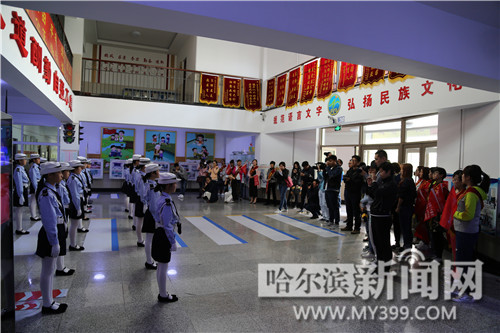