The initiative is a demonstration of the important role the public can play in helping to develop the district.

Any resident with a problem can now communicate with Party representatives, National People’s Congress representatives and members of the Chinese People's Political Consultative Conference through Tian Da Xiao Shi, a mobile app.

For those who prefer face-to-face communication, they can find Party members and officials at several reception offices in Pingfang on the 10th and 25th days of every month.

Party members will also visit companies, public institutions, stores and people’s homes to learn about their concerns and issues. 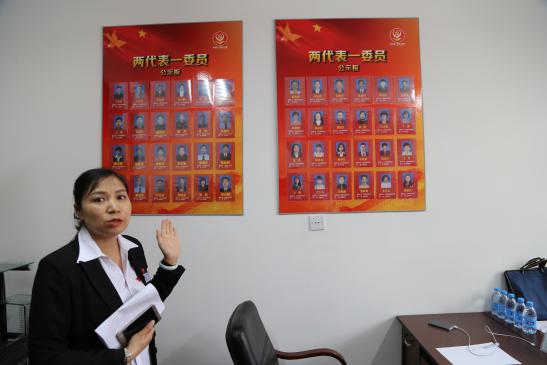 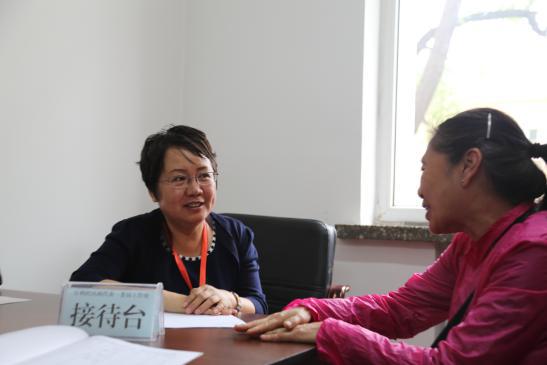 A government official talks to a local resident.[Photo/my399.com]