A week-long event targeting at improving the public’s awareness of internet security was unveiled in Harbin, capital city of Heilongjiang province. The activity is scheduled to run from Sept 17 to 23.

An internet security situation report for the first half of 2018 in Heilongjiang province was released at an opening ceremony held on Sept 17.

Meanwhile, officials and scholars delivered speeches at the ceremony to express their opinions on preventing and fighting back at internet crimes, including Professor Zhao Hongrui from Harbin Institute of Technology, Xiao Xinguang, chief network architect of Harbin Tianan Group, and Jiang Dong, director of Heilongjiang Shuaihang Law Office. 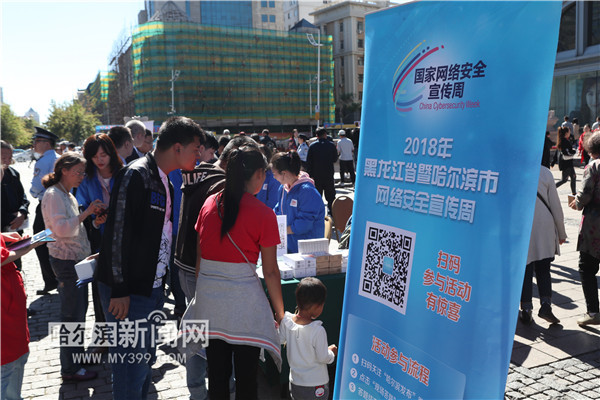