Half of the scheduled spring power grid maintenance in Harbin, Northeast China’s Heilongjiang province had been completed by April 24, according to information from Harbin Electricity Co of the State Grid.

The maintenance plan includes 39,000 square kilometers of power grid in downtown Harbin and its five districts and cities, aiming to improve electrical safety.

Harbin Electricity Co is responsible for the operation and maintenance of 117 substations and 1,145 power lines that serve 4.56 million households.

Heavy grid load is the biggest challenge in maintaining power grids. A total of 139 operations will be conducted over a 59-day period from April 1 to May 29.

The maintenance plan, which employs the power outage method, will be announced to the public seven working days in advance, giving people time to prepare. There will be no power outages in peak morning and evening times, in order to reduce inconvenience to the public. 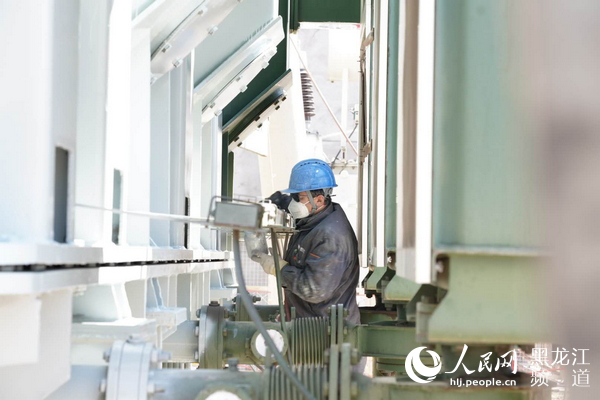