Trucks loaded with 1,335 pieces of medicine for antibacterial, anti-inflammatory and antiviral treatments left Songbei district in Harbin city in northernmost Heilongjiang province to make the long trip to Wuhan, capital of central Hubei province – and the epicenter of the novel coronarvirus outbreak – local officials said.

It was the second batch of medicines donated by Harbin-headquartered Harbin Pharmaceutical Group Holding Co, following the company’s first donation which arrived in Wuhan on Jan 25.

The donation, worth 6.57 million yuan ($947,200), included 45 categories of medicines such as ambroxol hydrochloride and amoxicillin capsules that will be used to tackle the outbreak in Hubei province under the guidance of China’s health commission.

The donation is expected to be delivered to 48 designated medical institutions in eight cities and autonomous prefectures in Hubei, to the front line of the most urgent outbreaks in fighting the virus. 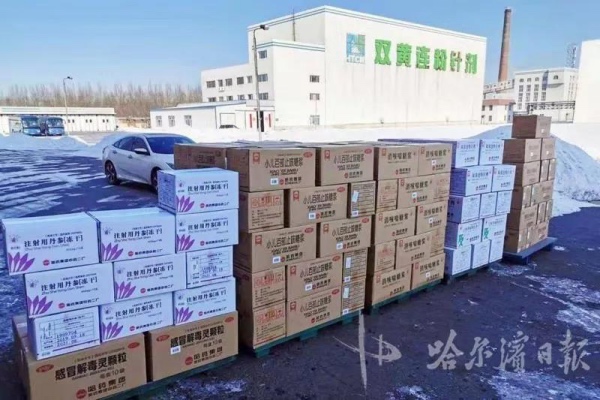 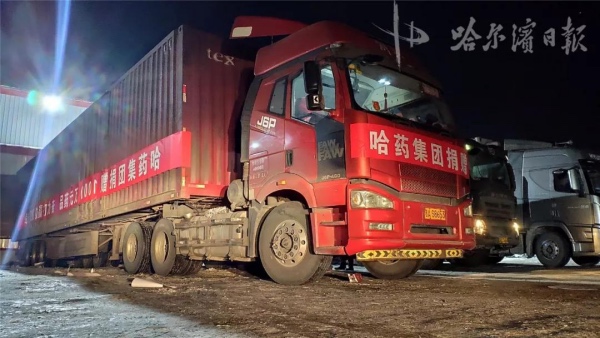 Trucks loaded with 1,335 boxes pieces of medicines are ready to be shipped to Wuhan on Feb 2. [Photo/ Harbin Daily]