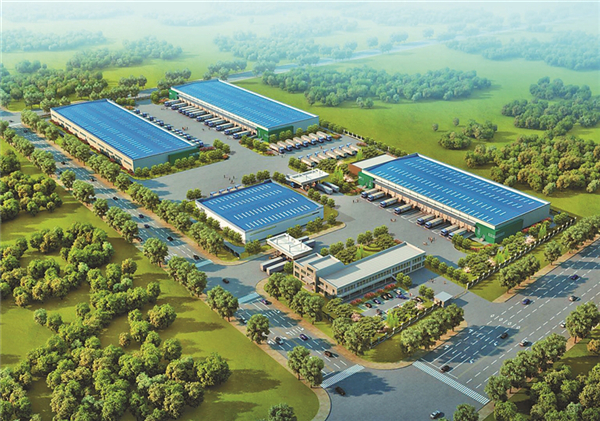 The Harbin zone signed 88 project contracts throughout the year, with a total agreed investment of 126.2 billion yuan.

Four projects, each with an investment amount of more than 10 billion yuan, were introduced and began construction last year. The Shenzhen-Harbin Financial Technology City project was among them.

Meanwhile, all 68 key projects at the provincial and municipal levels started or resumed construction.

Among them, 33 provincial key projects received a total investment of 14.38 billion yuan, with an investment completion rate of 125.7 percent.