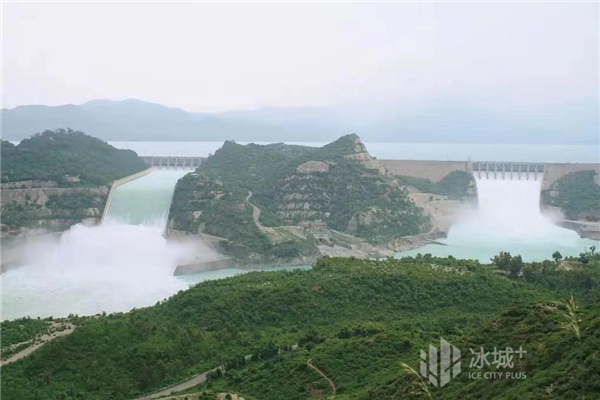 Harbin Electric International Co, a company based in Harbin, capital of China's northernmost Heilongjiang province, joined in the expansion of the hydropower station.

The Tarbela project is located to the northwest of Pakistan's capital of Islamabad. It is Pakistan's largest and most important power supply base and is known as the "Three Gorges" of Pakistan.

The main uses of the hydropower station include irrigation, power generation, flood control, and more, and it accounts for one-third of all power generated in Pakistan annually.

The project will go on for 36 months and is scheduled to begin generating power in 2024.

It will be able to generate 1.34 billion kilowatt-hours of clean energy to Pakistan each year, which will further increase the proportion of clean energy in Pakistan, reduce dependence on non-renewable energy and imported energy, and optimize Pakistan's energy structure.