The results were seen in digital infrastructure construction, digital industrialization and industrial digitalization.

Harbin currently has 14,000 5G base stations in total. The number is expected to reach 20,000 by the end of this year, achieving full coverage of the city's districts and towns.

The Harbin Data Center is home to more than 240,000 servers, which can meet the cloud storage needs of all of Heilongjiang province. The Harbin Advanced Computing Center, meanwhile, is expected to become the largest computing power center in Northeast China.

In terms of digital industrialization, the Harbin-based Longha industrial cloud platform has 2,030 enterprise users, and the total number is estimated to reach 5,000 by the end of this year.

To date, a total of 70 workshops in Harbin have won the title of provincial-level digital demonstration workshops, accounting for 40 percent of the province's total.

Another two smart factories in the city have been included on the list of key cultivation libraries in Heilongjiang province. 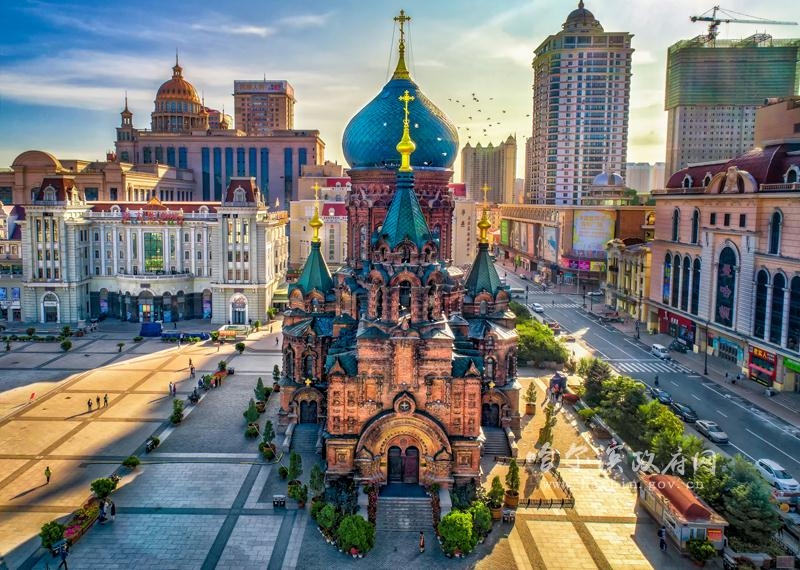