A museum which was built to pay tribute to Xia Qing, a great artist who guided the Chinese broadcasting industry, opened on July 24 in Harbin, Northeast China’s Heilongjiang province. 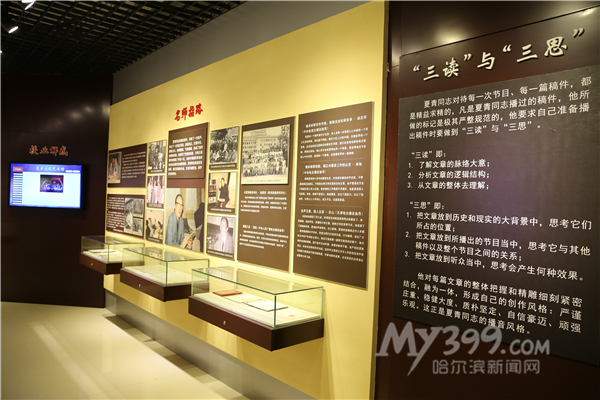 The art museum hosts many pictures of Xia Qing. [Photo/my399.com]

Born in Harbin, Heilongjiang’s provincial city, Xia Qing was the father of broadcast artists. The Pingfang district built a cultural and art museum dedicated in his honor, in order to pass down his legacy and spirit to its residents. The museum opened on July 24.

The museum's architecture is classical and grand in style. The windows are ladder-styled, symbolizing sound waves, and the wall hangings are crafted to look like broadcast works.

The exhibition center has been divided into different areas as it has various themes, including the broadcast master’s studying, broadcasting, teachings, achievements, in memoriam, and conclusions. Apart from photos, personal effects, newspapers, and books, other forms of multimedia such as shadows and screen monitors are used to show off the life of Xia Qing.

Xia Qing (1927-2004) was born in Hulan, Heilongjiang, one of China’s northeastern provinces. His voice plays back a history of China’s significant moments, one after another. 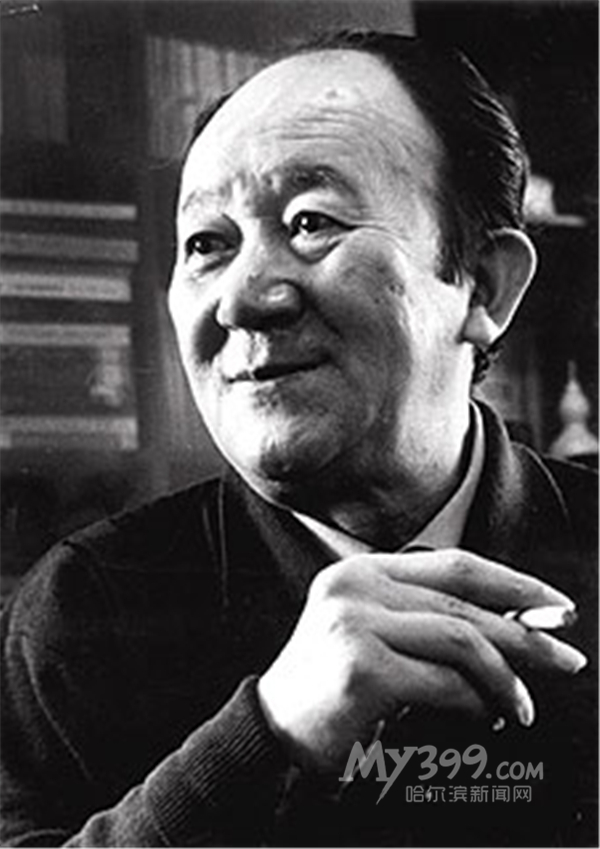