Renowned play Liliom to be staged in Harbin

The powerful play Liliom — penned by Hungarian playwright Ferenc Molnar, which later become the inspiration for Broadway musical hit Carousel – will be directed by French director Jean Bellorini and staged in the Harbin Grand Theater from April 5 to 6, according to a report by the Harbin Daily.

The play takes place partly in Budapest, Hungary, and partly in Purgatory, before the hero’s final entry into Heaven. The story concerns Liliom, a tough and cocky carousel barker who falls in love with Julie, a young woman who works as a maid. It tells the story of Liliom’s complex thoughts and struggles during the course of a life that delights in a romantic relationship and birth of children, but then encounters unemployment, involvement in robbery, before suicide and eventual entrance into heaven. 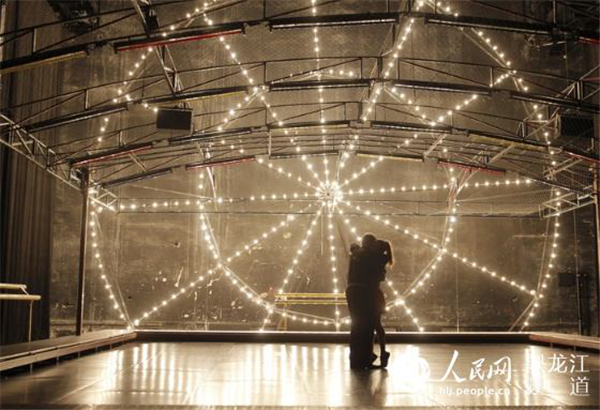 A tender embrace during a performance of the play. [Photo/people.cn]

Actors confront each other, in a tense moment of dialogue. [Photo/people.cn] 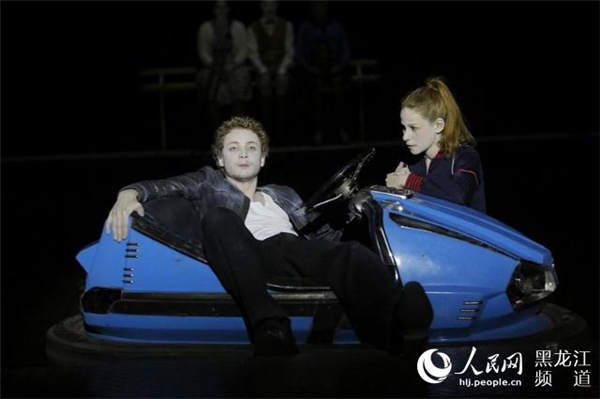 A reflective scene from the play. [Photo/people.cn] 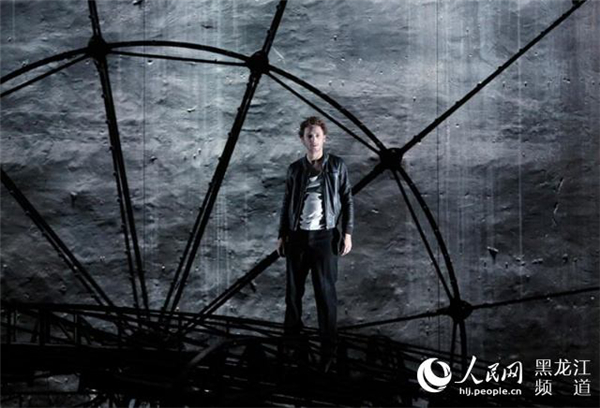