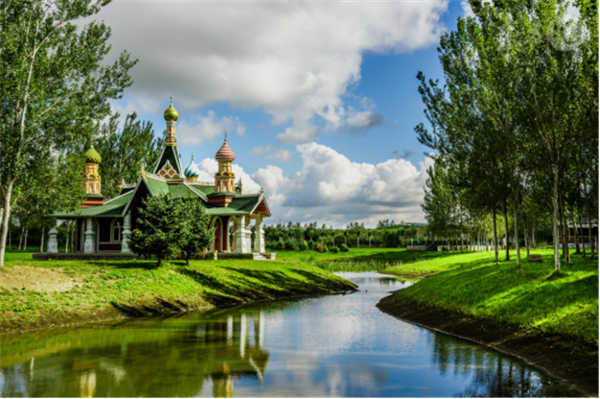 Under the impact of northern nomads in the 1890s, Harbin people have a field trip custom. After the liberation of China in 1949, field trips became more popular. Many companies organize employee trips to the countryside in the fall, spring and summer. Local residents also frequently take their families on field trips. Since the nation adopted the reform and opening-up policy in the late 1970s, people's material and cultural living standards have risen. The field trip has become an important element in Harbin leisure life.