The 34th Harbin Summer Music Festival started on Aug 6 and concluded on Aug 20. During the 15-day event, some of the best moments from the festival were captured on camera. 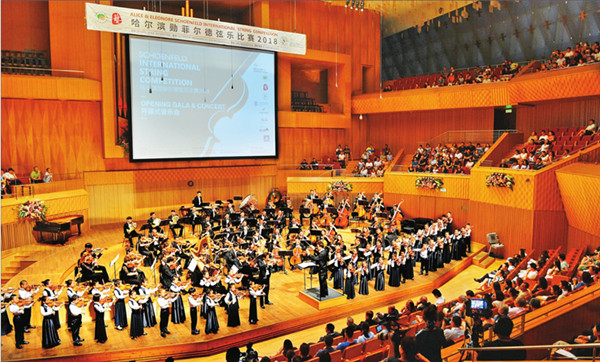 A symphony orchestra plays at the opening ceremony of the 2018 Schoenfeld International String Competition in Harbin, capital city of Northeast China’s Heilongjiang province on July 20. [Photo/Xinhua] 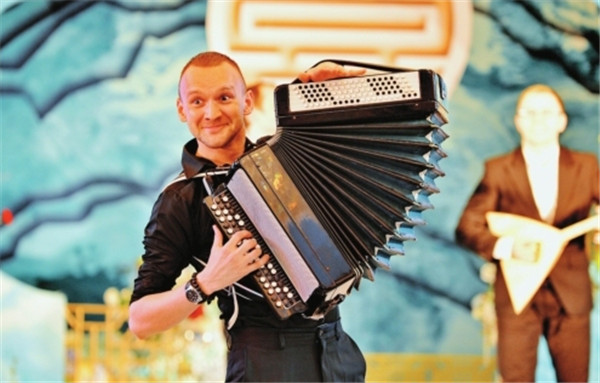 An accordionist performs a solo at the opening ceremony of Harbin International Accordion Week held at Harbin Grand Theater on Aug 7. [Photo/Xinhua]