Master concerts being staged in Harbin

A total of three master concerts are being be staged in Harbin, the “Music City of China”, from May 12 to 26.

The first concert was performed by the Dutch Rotterdam Small Symphony Orchestra on May 12, commemorating the 210th anniversary of the death of the great composer Joseph Haydn, renowned as the father of the classical symphony.

The orchestra has won many leading classical music awards in the Netherlands, including the "Channel Classic Award", "Celebrity Award" and "Delux Record Award".

The second concert, featuring the masterpiece Le quattro stagioni by Italian composer Antonio Vivaldi, will be performed by the prestigious Italian IMUSICI orchestra in Harbin Grand Theater on May 19.

The last concert is to be staged on May 26. It will be performed by the world-class chamber orchestra Borodin String Quartet, whose first music album was nominated at the 2005 Grammy Awards. 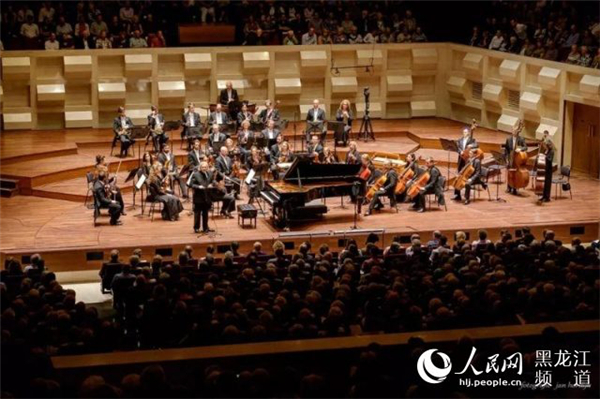 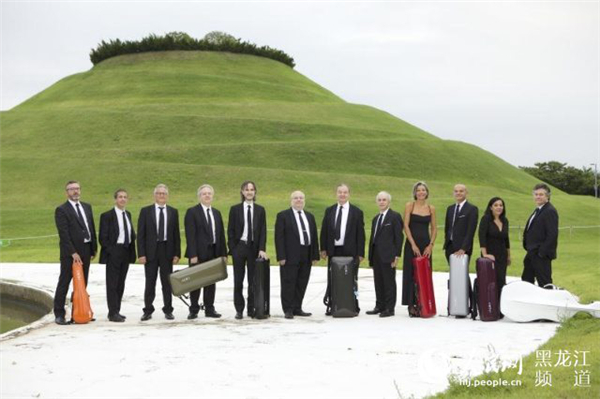 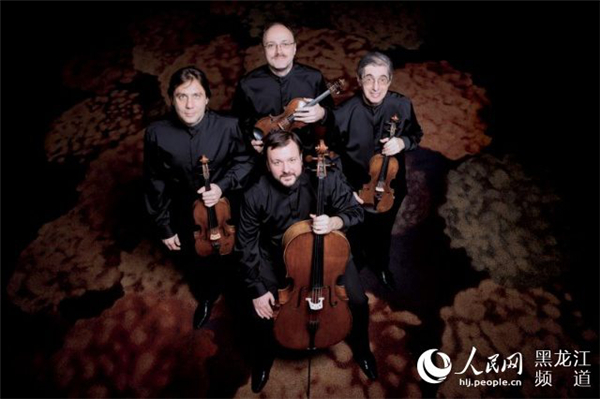