The sixth Changling Lake Winter Fishing Festival opened in the Daoli district of Harbin city, provincial capital of northern Heilongjiang province on Dec 28 -- an annual festival aimed at promoting local tourism and building up the region’s fishing and hunting brand.

After a year-long moratorium on the lake, the time came to welcome its annual fishing season. The first catch was brought in at 14:58 hrs on Dec 22 and weighed more than 10,000 kilograms.

A bighead carp weighing 23.5 kilograms was the biggest caught and it was given to a lucky tourist as a present.

During the festival, tourists will not only have the chance to watch fisherman bring in fish from the frozen lake, but also to fish by themselves in a designated fishing area, where fishing sites with portable heaters are available.

The area also provides tourists the opportunity to taste fish harvested from Changling Lake, from a hotpot measuring 1.8 meters long. 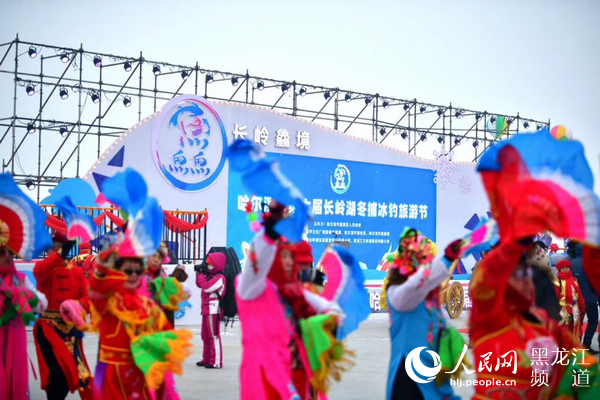 Excitement builds at the opening ceremony of the sixth Changling Lake Winter Fishing Festival. The event was held in the Daoli district of Harbin on Dec 28. [Photo/people.cn] 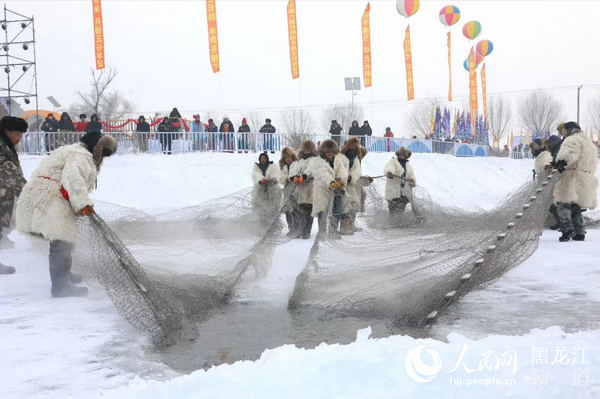 Fishermen haul a net out of the frozen Changling Lake on Dec 28. [Photo/people.cn] 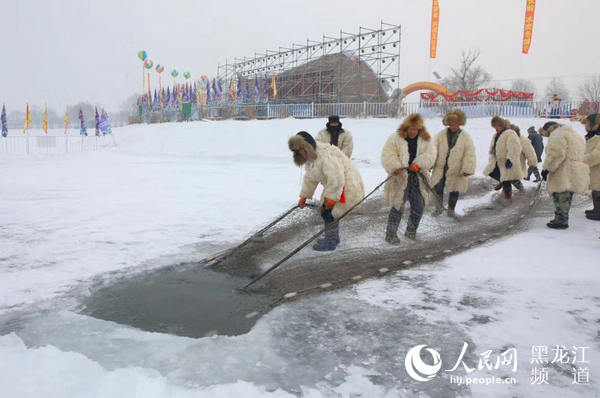 Fishermen work hard to wrest a fishing net out of the frozen lake [Photo/people.cn] 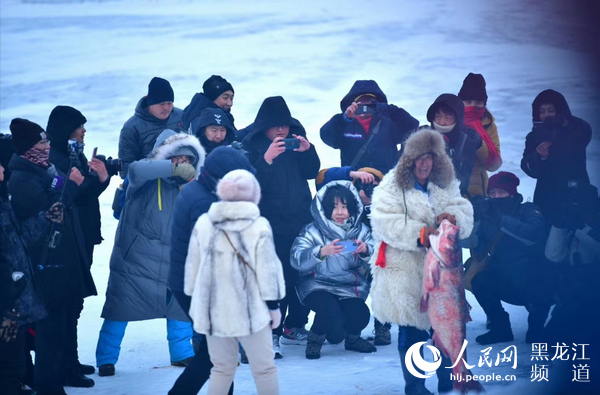 A fisherman shows off the biggest fish caught from Changling Lake on Dec 28. [Photo/people.cn] 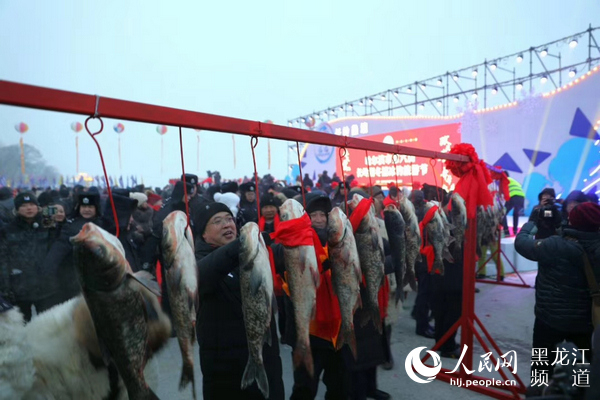 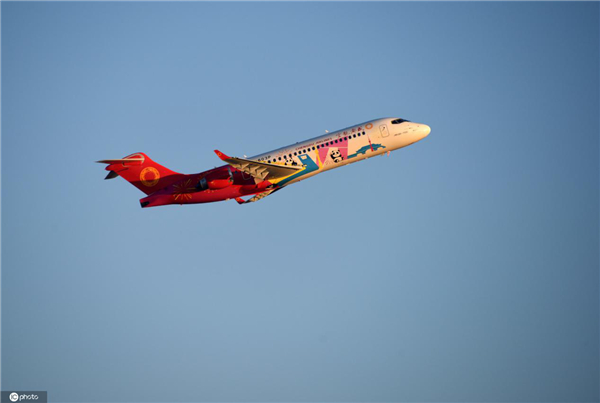