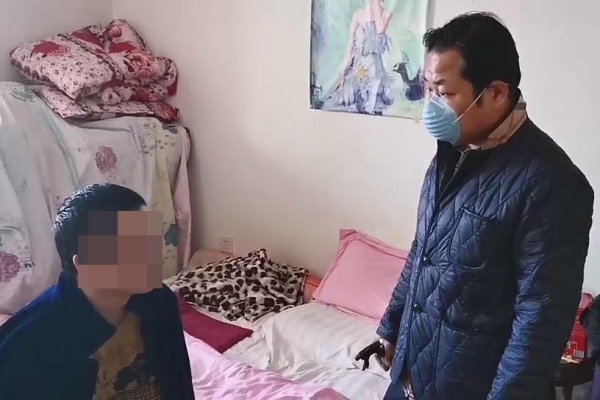 Since Jan 2, local government has been distributing alcohol disinfectant from house to house to help residents stave off infection.

A total of 2,800 policemen in the city joined in the task to help guarantee order and safety.

Fan Wei, head of the Haping Road Police Station, remembered as they were about to knock on a door that the family living there had a relative who had been a fugitive for eight years.

Before knocking, he asked fellow police officers to be ready for a possible situation. A man opened door and looked slightly alarmed when he saw several policemen outside. Fan immediately recognized he was the suspect, surnamed Tian.

At the request of police, the man showed his ID card and admitted he was a fugitive.

Police issued a wanted notice for Tian, who was accused of being involved in a case of falsely issuing exclusive value-added tax invoices worth 1.5 billion yuan ($215.2 million) in 2013.

Tian said that he returned home to escape the epidemic. He is now under criminal detention and the case is under further investigation. 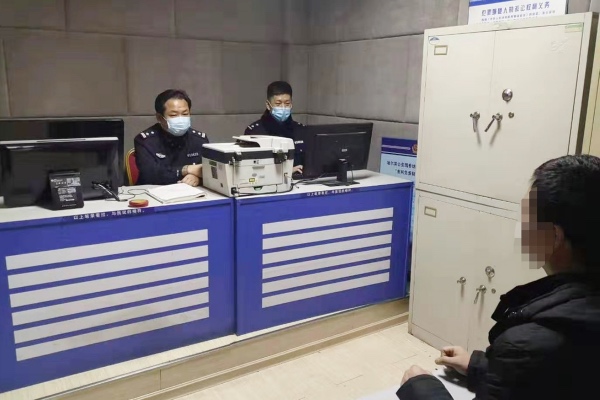