Round 17 of the Chinese Super League game between Harbin Yiteng and Guangzhou Hengda got off to a roaring start at the Harbin International Exhibition Center Stadium, on July 30, with Yiteng letting in 3 goals in the first 14 minutes, then struggling to end in a 3-6 thrashing by Hengda, and failing to keep its victory momentum after defeating Guizhou Renhe 4-0 and Shandong Luneng, 2-0.

Yiteng’s coach, Mario Tot, who just took over the team, on July 19, commented, “No one wants to see his team on the losing side, but you know, the archrival is the Asian Champions League champion, and if our team keeps fighting with the spirit shown in the latest three matches, I assure you that we will avoid relegation.”

Impressed by Harbin’s passionate fans, who supported their team to the end through the goalless first half, Hengda’s coach Marcello Lippi, who coached the Italian team that won the 2006 World Cup, said “Though Yiteng is at the bottom of the table, I hope the team and its fans can keep up their good morale”. 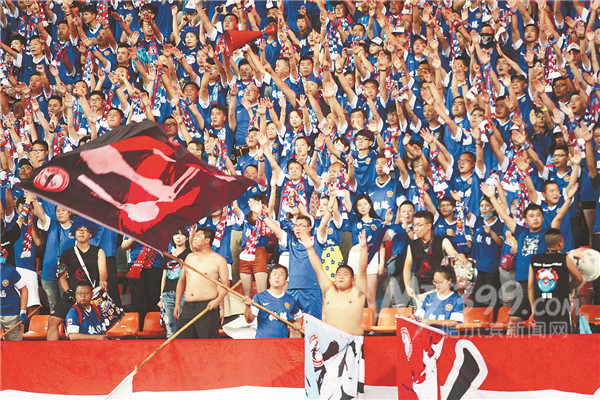 Marcello Lippi, Hengda watching the game at the Harbin Stadium on July 30. [Photo/my399.com] 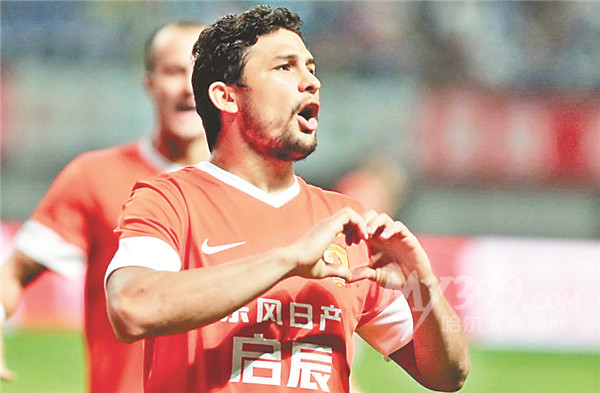