As a heat wave sweeps across China, Harbin has become a popular destination to escape the hot weather.

Harbin, capital of China’s northernmost Heilongjiang province, has cool weather during the summer and boasts many natural and cultural tourism attractions.

The city has been gaining popularity as a summer tourism destination in recent years.

This year, Harbin has been voted the second most popular summer tourism destination after Guiyang in Southwest China’s Guizhou province, according to a survey of urban and rural residents on traveling during the summer holiday carried out by online Chinese travel service provider LY.COM. 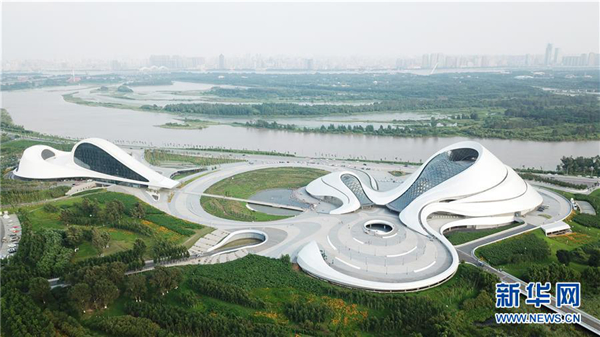 An aerial view of the Harbin Grand Theater along the north bank of the Songhua River in Harbin, Northeast China’s Heilongjiang province. [Photo/Xinhua] 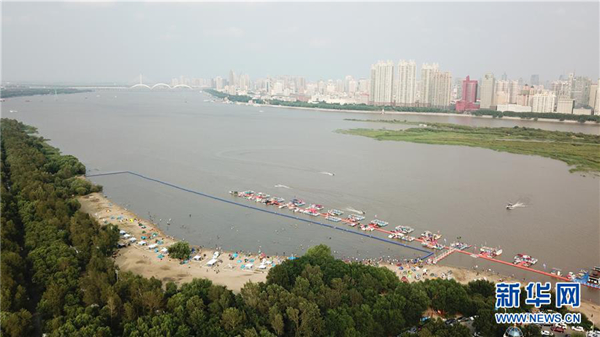 A beach along the bank of the Songhua River in Harbin, Northeast China’s Heilongjiang province. [Photo/Xinhua]