While spring is in full swing in southern China, Harbin, the capital city of China’s northernmost Heilongjiang province, is still enjoying a chilly winter atmosphere.

Despite this, city residents and local animals are feeling the breath of spring, bringing fresh vitality to the so-called "Ice City".

A photo taken in Harbin city in late March shows a drop of water falling from a melting icicle, marking the approach of spring. [Photo/MY399.COM]

The buds are about to burst out of their shells. [Photo/MY399.COM] 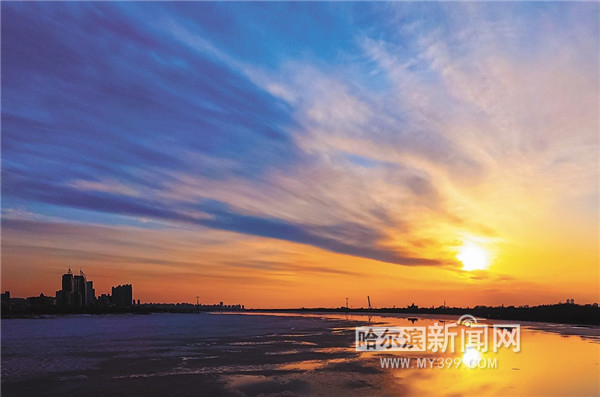 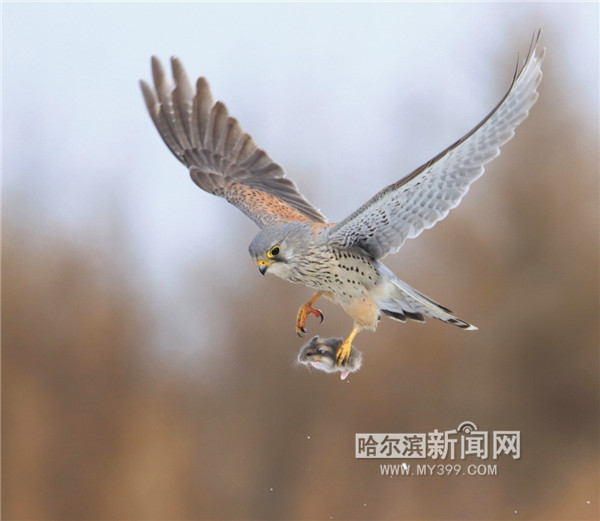 A kestrel flies through the air while firmly grasping its dinner. [Photo/MY399.COM] 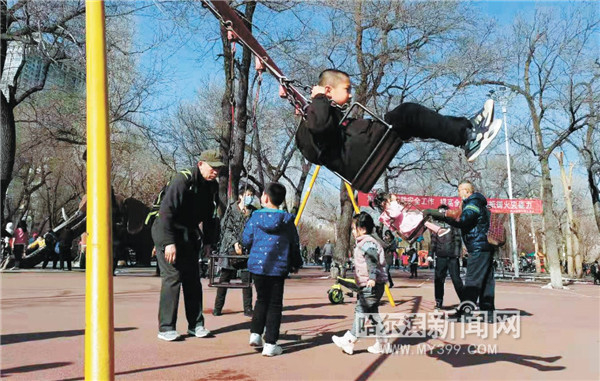 Children are happily swinging at an urban park in Harbin city. [Photo/MY399.COM] 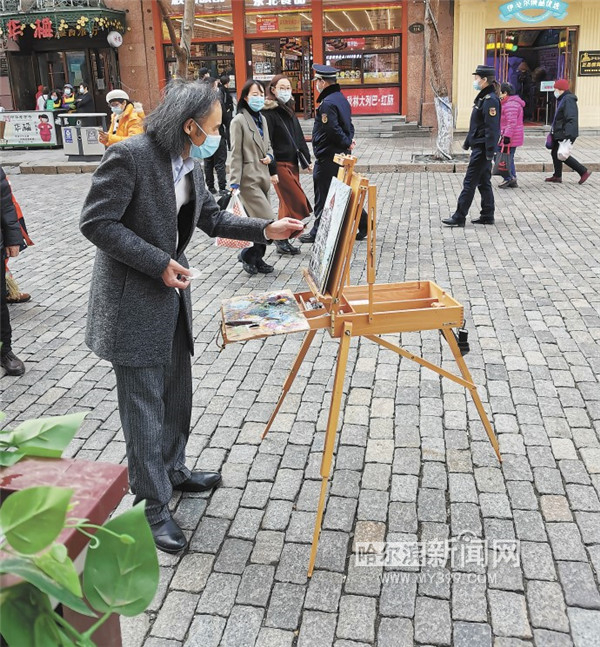 Harbin announced its to-do lists for projects to improve people’s livelihoods in 2021.