Police crack down on traffic offenders

The traffic administration has been cracking down on traffic offenses in Harbin, capital of Heilongjiang province, as the city is stepping up efforts to become a national civilized city.

The police are detecting driver misconduct with video surveillance systems in traffic command centers, by using HD cameras in police cars or by patrolling the street. A total of 132 taxi drivers have received parking tickets in Oct 16. 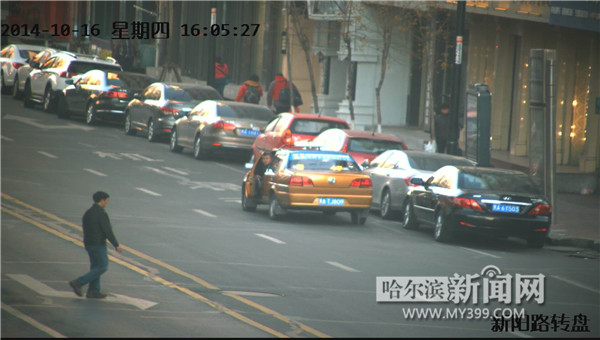 Police in the command center find a taxi driver parked illegally using a video monitor and call the nearest officer to issue a parking ticket. [Photo/my399.com] 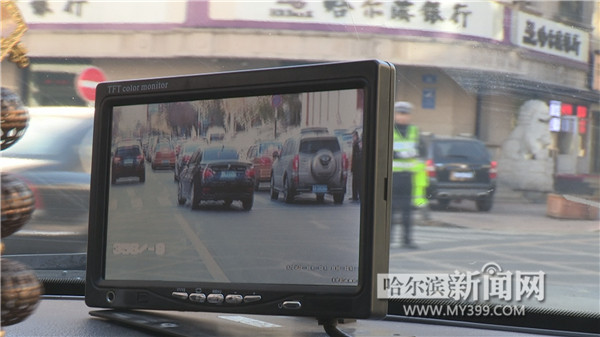 The police car captures a vehicle change lanes three times without turning its lights on within several hundred miles. [Photo/my399.com] 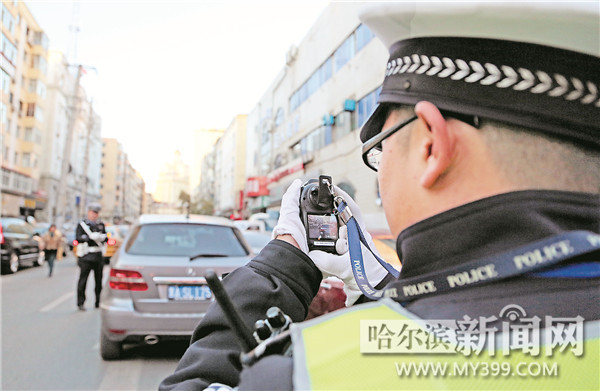