Harbin Polar Park to open its doors to the public 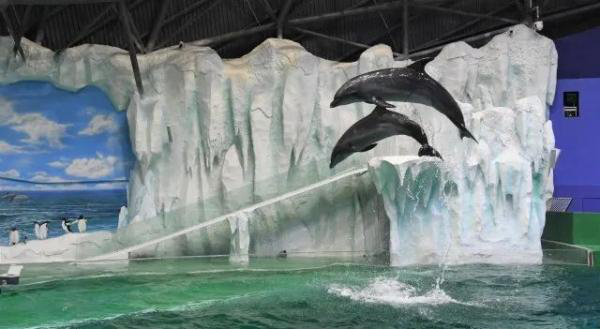 Two dolphins leap into the air at the soon-to-be-opened Harbin Polar Park. [Photo/dbw.cn]
Harbin Polar Park, the second phase of Harbin Polarland, will open to the public on March 12, following a 14-month construction period.

According to the building designer, when viewed from above, the new building and existing shell-shaped building at Harbin Polarland have the appearance of a giant white whale cruising on the surface of the Arctic Ocean.

The new building will serve as the polar-themed show venue.

A stunning polar show will be staged in Harbin Polar Park to celebrate the park’s opening. [Photo/dbw.cn]

On the morning of Feb 27, two male dolphins and one female dolphin were transferred to Harbin Polar Park and adapted to their new environment.

Located in Harbin Polar Park, the polar bear hotel will provide customers with a unique and unforgettable experience as polar bears accompany them at all times.

Thirty-three sheets of reinforced glass have been installed throughout the hotel, allowing visitors to dine while polar bears hang out nearby. 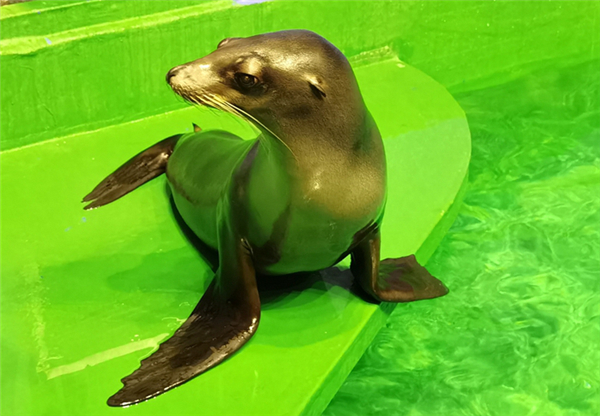 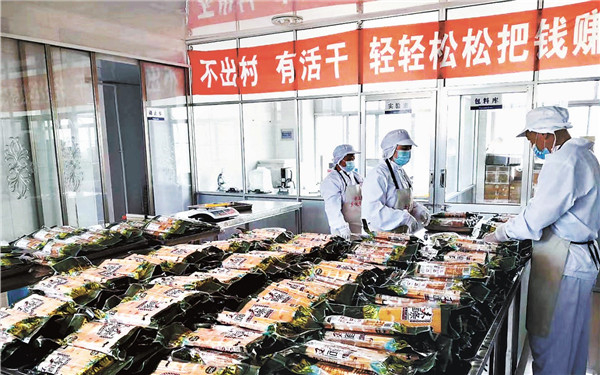