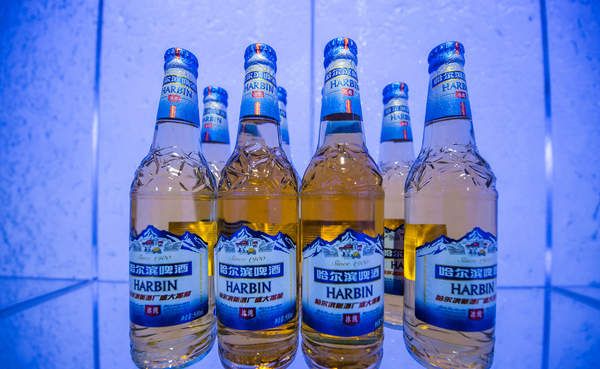 The history of Harbin beer dates back to 1900, when a Russian named Ulubulevskij established this brand, the most ancient beer brand in China.

After hundred years' development, Harbin Brewery Group has developed into the fifth biggest brewery in China, attracting more and more consumers to have a taste of the time-honored and outstanding quality beer.

Up to date, Harbin beer has 13 breweries around China. As the earliest beer brand in China, Harbin beer was rated as "China's famous brand product" by the national authority in 2002.

At present, Harbin beer is sold in almost every China's province and region except Tibet; meanwhile, it is also exported to more than 30 countries and regions like the United Kingdom, the United States, Russia and Japan.