HarbinTaiping International Airport will switch to its winter flight schedule -- which will start on Oct 27 and last until end- March -- to meet the travel demands of passengers, airport officials said.

According to the new winter flight schedule, 53 airlines will operate at Harbin airport, including 37 domestic airlines and 16 overseas airlines.

Meanwhile, there are a total of 1,560 flights every week linking Harbin to 113 destinations at home and aboard via 201 flight routes – an additional 14  destinations compared with the same period last year. 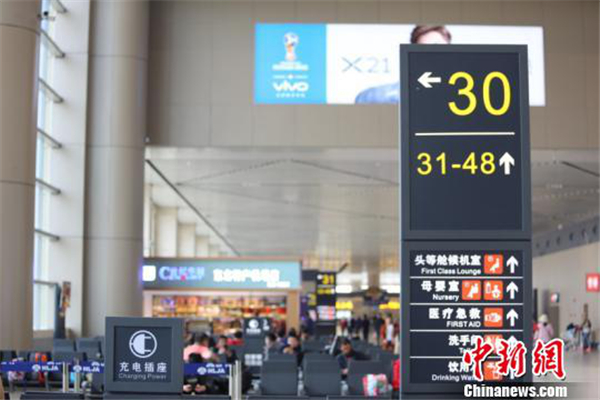