The First China-Russia Expo, and a promotion activity of the 25th China Harbin International Economic and Trade Fair, kicked off on June 30.

The two-day event witnessed a group of investors from Russia’s 23 oblasts, territories and cities including Primorsky territory, Chelyabinsk oblast and the city of St. Petersburg at various trade and investment promotion events, which aimed to seek more business opportunities with China in a wider range of fields. 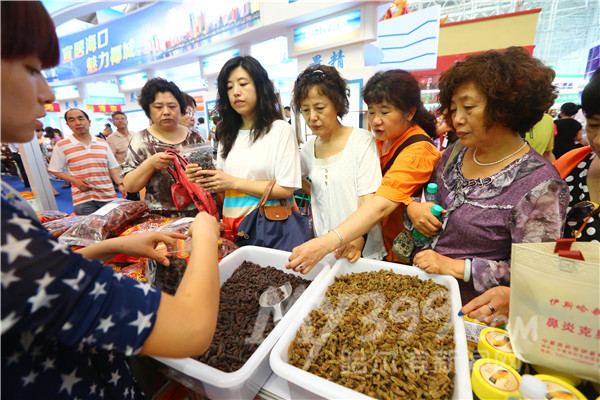 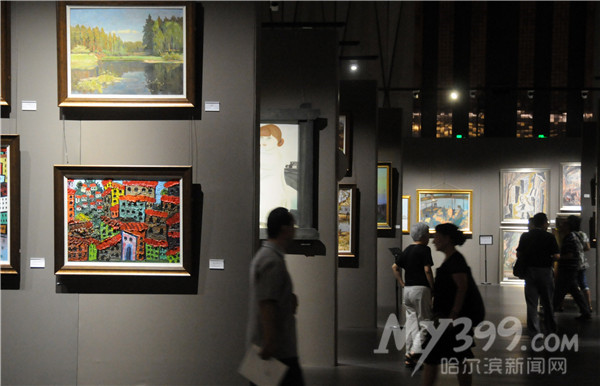 Visitor appreciate the painting at an art exhibition, part of the five-day China-Russia Expo in Harbin, the capital city of Heilongjiang province, July 2, 2014. [Photo/my399.com]

"As an innovative, open and international large-scale exhibition, the expo is an important platform for further development and cooperation between Northeast China and Russia,” Lu Hao, governor of Heilongjiang province, said at the opening ceremony.

Based on its advantagious location and abundant resources, Russia’s Far East area will give full play to its potential in a recombination of resources, such as foreign funding, technology and a labor force from China, Japan and South Korea. An antique camera on display at the expo in Harbin, Heilongjiang province, on July 2, 2014. [Photo/my399.com]

In addition, investors from China should lay more emphasis on understanding Russian culture so as to make the economic and trade activities more efficient, Lu added.

On the first day, a total of five oblasts and territories – Amur oblast, Primorsky territory, Magadan oblast, Yevreyskaya Avtonomnaya oblast and Khabarovsk territory, promoted their projects on industrial parks, tourism, and agriculture. They also explained the preferential policies for Chinese investors at the expo.