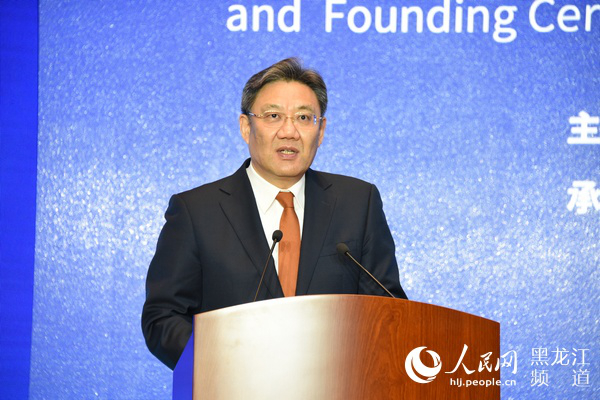 The meeting had as its theme Strive to Build a High-tech Flagship, Transform Resource Advantages into Economic Advantages.

Officials said it aimed to give full play to the advantages of the graphite resources in Heilongjiang -- to promote the in-depth development and utilization of graphite resources, as well as boost the establishment of a graphite industry cluster in the province.

The graphite reserves of Heilongjiang province are estimated at 233 million tons, accounting for 62.37 percent of the total in China and ranking the first among all the cities in the world.

In addition to the huge volume of reserves, Heilongjiang’s graphite resources have an excellent quality, high industrial value, great development potential and are easy access for mining.

In June 2019, at the 21st annual meeting of the Chinese Association of Science and Technology, a research team from the Chinese Materials Research Society predicated that province's graphite industry operating income would reach 10 billion yuan ($1.43 billion) in 2020 and was expected to reach 100 billion yuan in 2030.

Wang Wentao, governor of Heilongjiang, said at the meeting his province would take the development of the new graphite materials industry as the main direction for wider revitalization and development. The  government, he said, would make every effort to improve the business environment to help more companies start businesses in Heilongjiang.

The company will undertake responsibilities to push forward the exploration, mining and processing of graphite resources and help build a complete industrial chain of graphite new materials. 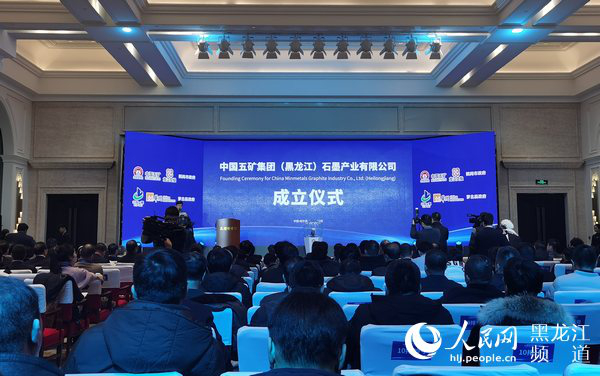