The winter competition of the 2019 Special Olympics China kicked off in Harbin, capital city of Northeast China’s Liaoning province on Dec 15, according to the organizers.

The Special Olympics China is a national sports competition for children and adults suffering from neurological and mental conditions.

It serves as a platform for participants to show skills and share experiences.

It attracted the participation of more than 500 players and coaches from Tianjin, Shanghai, Hebei, Shanxi, Zhejiang, Hubei, Sichuan and Heilongjiang, as well as from Inner Mongolia autonomous region.

Of these, the speed skating, figure skating and dry ice hockey matches took place in Harbin on Dec 12-17. The other two matches were held in Qiqihar in Heilongjiang on Dec 15-20.

Heilongjiang was chosen as the host site of winter event due to its advantages in developing winter sports. 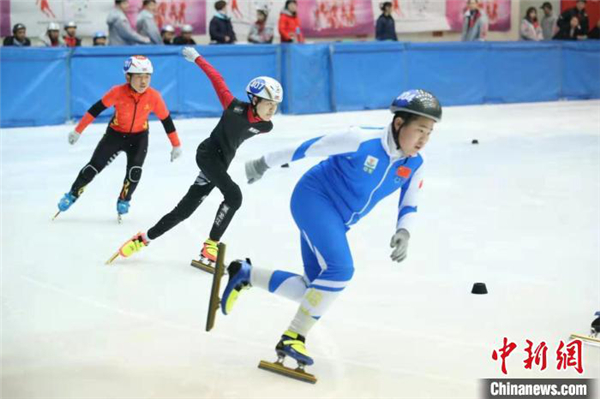