It was the seventh medical team sent by Heilongjiang province to support central Hubei province --the hardest hit by the epidemic in China.

It included 50 doctors and 120 nurses who are all skilled in hospital infection management, respiratory illness, critical care and emergency procedures.

To date, Heilongjiang has sent a total of seven medical teams of around 1,332 medical staff members to Hubei province. 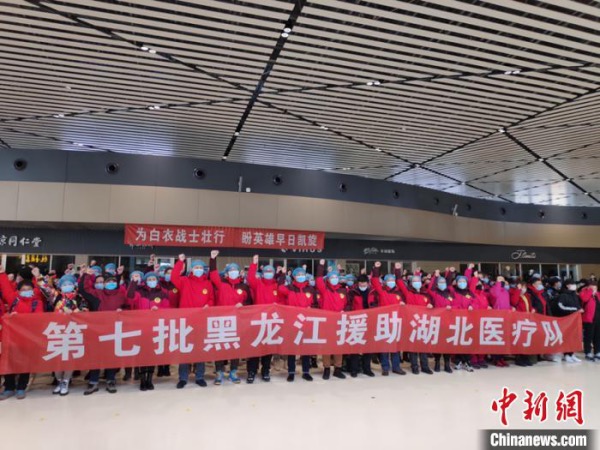