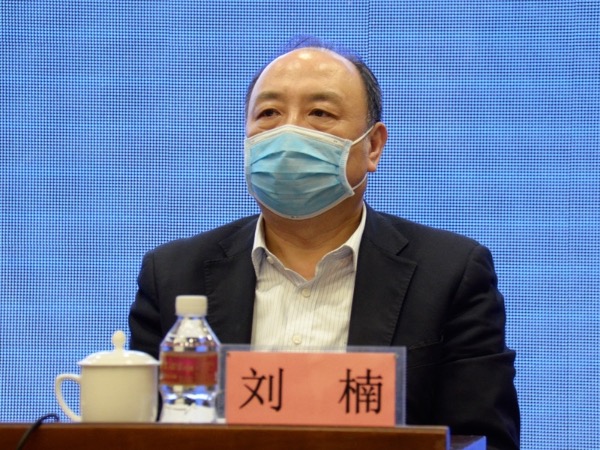 The government of Harbin – in North China’s Heilongjiang province – held a news conference on April 15 to outline the city’s latest novel coronavirus prevention and control conditions, according to local officials.

Statistics from Harbin municipal health commission reveals that the previous day the reported eight newly confirmed local COVID-19 cases and one imported case. Of the confirmed cases, two were asymptomatic cases – carriers of the disease experiencing no symptoms, officials said.

So far, one confirmed case and one case of asymptomatic infection have been cured and discharged from hospital.

Officials said the other cases are all being effectively treated and are showing stable vital signs.

Harbin officials said that the newly confirmed cases were mainly caused by gatherings of relatives, friends and family members.

In response to the virus outbreak, Harbin has adopted the following emergency measures:

Firstly, it is carrying out a comprehensive investigation and tracking of close contacts of confirmed cases and other high-infection risk groups.

All of these people have received nucleic acid and serum antibody tests and are now undergoing a 14-day quarantine and medical observation.

All residents living in the same building with confirmed cases were required to conduct nucleic acid and serum antibody tests and are now undergoing a 14-day quarantine and medical observation.