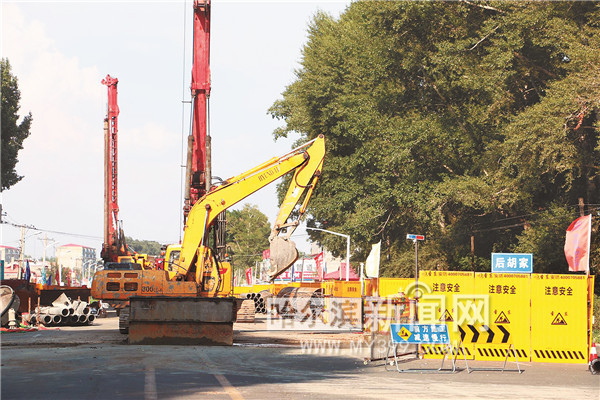 A viaduct project connecting downtown Harbin city – capital of China’s northernmost Heilongjiang province – to Harbin Taiping International Airport kicked off construction on July 15, according to a report in the Harbin Daily.

Local officials said the viaduct is the first phase of the Yingbin Road viaduct project.

The 20.44-kilometer-long viaduct starts at the intersection of the Airport Expressway and Yunlianghe and ends at Tianping Road, they said.

Officials said it has received a total investment of 9.1 billion yuan and is scheduled to complete construction in two years, with Harbin Urban Investment Group as the main contractor.

Officials said the Yingbin Road viaduct is the largest and most extensive road and bridge construction project in Harbin's history.

They said after the project is completed and opened to traffic, it will closely link Harbin Taiping International Airport with the central city area – optimizing and improving the transportation infrastructure and facilitating quick and convenient travel.