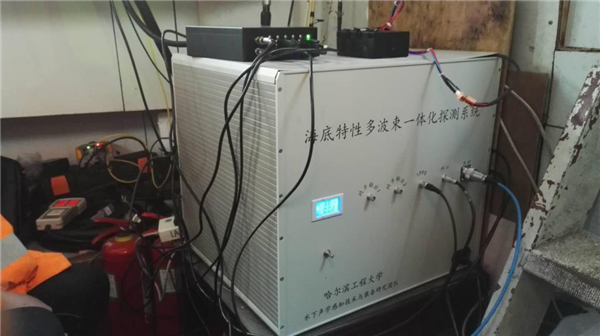 Harbin Engineering University (HEU) announced on Oct 13 that it has successfully developed a seabed exploration device, making significant breakthroughs in the field of underwater exploration.

The device can simultaneously detect seabed topography, geomorphology and shallow strata profile and is the first of its kind in the world. 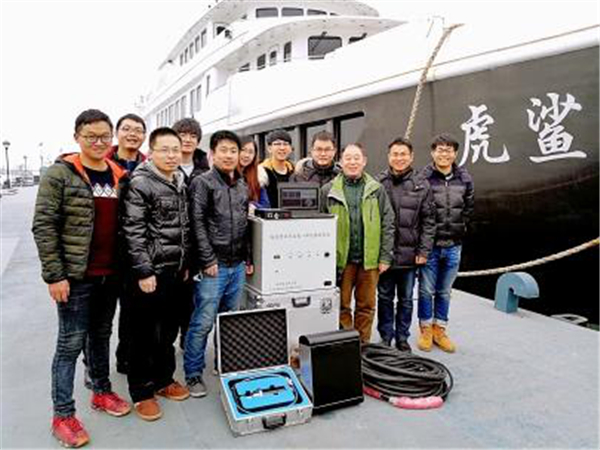 Harbin Engineering University’s seabed exploration device research team poses for a group photo at the test site for the new device. [Photo/hrbeu.edu.cn]
The device was developed over 12 years by a research team led by Li Haisen, dean of the College of Underwater Acoustic Engineering at HEU.

The device has been used to investigate China's national marine ranch construction infrastructure and inspect Donghai Bridge and the Zhoushan submarine cables.

Harbin Engineering University, founded in 1953, has distinct disciplinary advantages in the fields of shipbuilding, navigation and nuclear science. The educational institution is a crucial talent training and scientific research base for China in the areas of shipbuilding and ocean engineering. 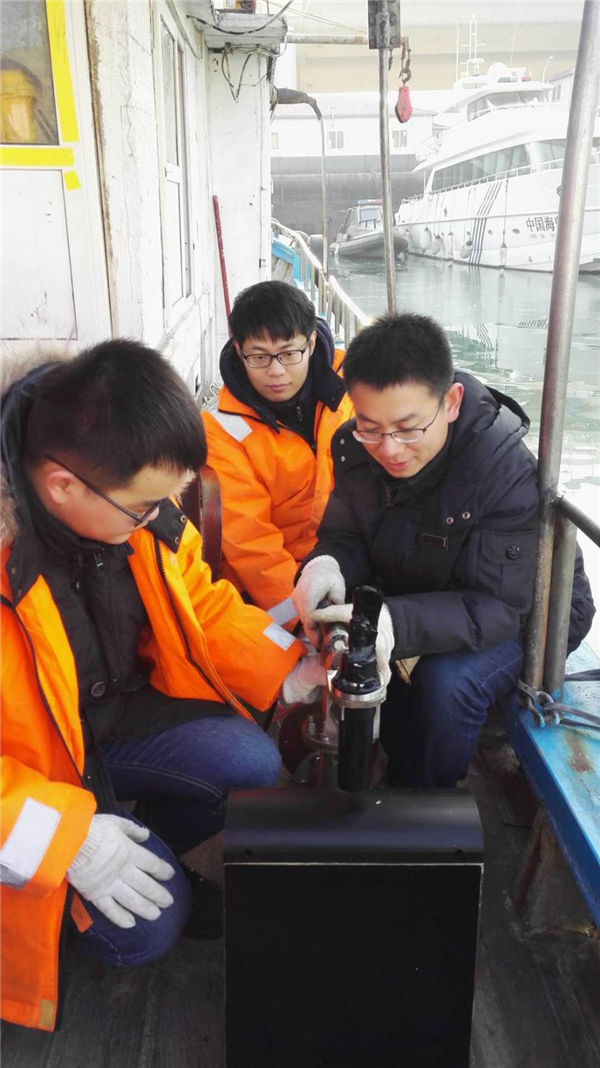