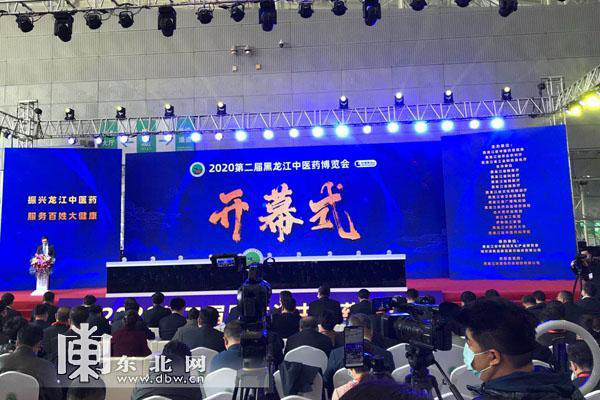 Heilongjiang is a major agricultural province in China and a significant producer of Chinese medicinal materials. 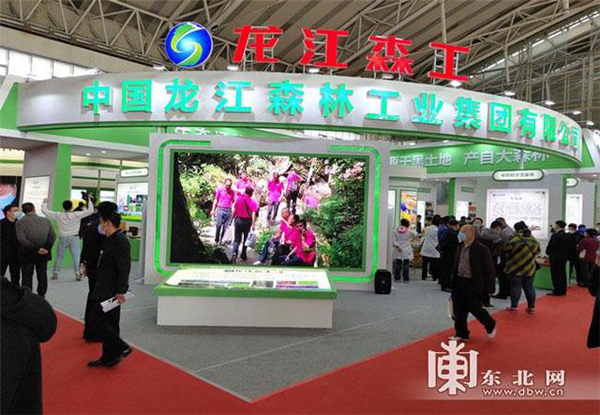 TCM products produced in Heilongjiang are of pure origin, high quality and outstanding medicinal properties and are popular at home and abroad.

There are 39 leading TCM enterprises above designated size in Heilongjiang, with an annual processing output value of more than 5 billion yuan ($746.27 million).