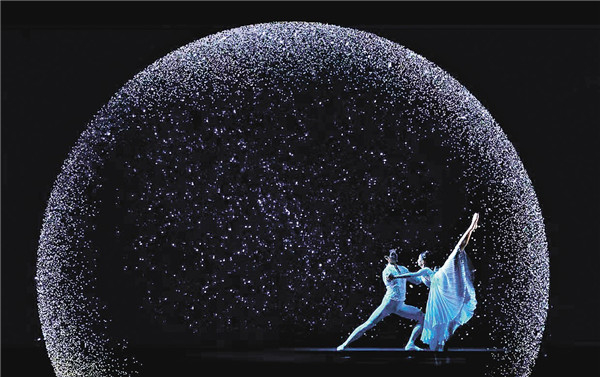 Due to the strict measures to prevent and control the novel coronavirus pandemic, many migrant workers chose to stay in Harbin during the Spring Festival holiday, which lasted from Feb 11 to 17 this year.

Harbin’s culture and tourism bureau launched a series of online activities to entertain the people who decided to stay and create a festive atmosphere.

Among the highlighted activities: the fanghunji and dongri menghuan ballets, the musical Love in Harbin, operas Sister Jiang and Eternal Singing, as well as the large-scale stage drama Fruit Tribe Dream+. 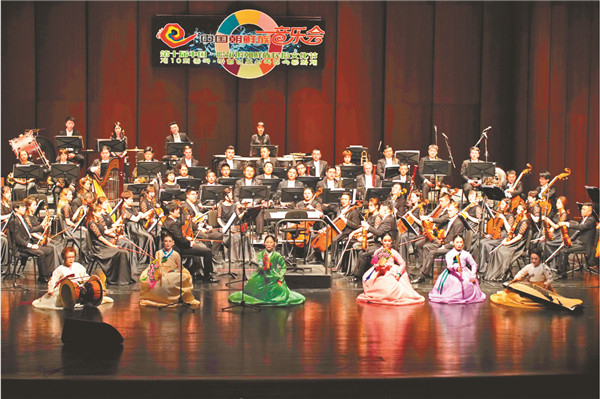 During the seven-day holiday period, Harbin Musical Hall published 15 articles related to Spring Festival, and they were viewed 35,802 times.

The online ballet performances for fanghunji and dongri menghuan were broadcast online and viewed 15,188 times and 16,982 times, respectively.