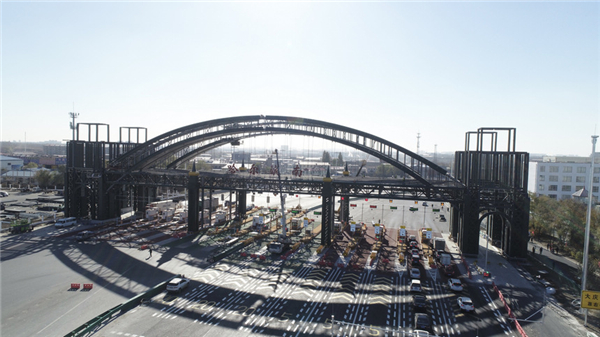 The 70.96-kilometer expressway starts from the Lalinhe Bridge at the border between Heilongjiang province and Jilin province, passing through Shuangcheng district, Pingfang New Zone and Nangang district, before finally arriving at Xuefu Road in the core urban area of Harbin. 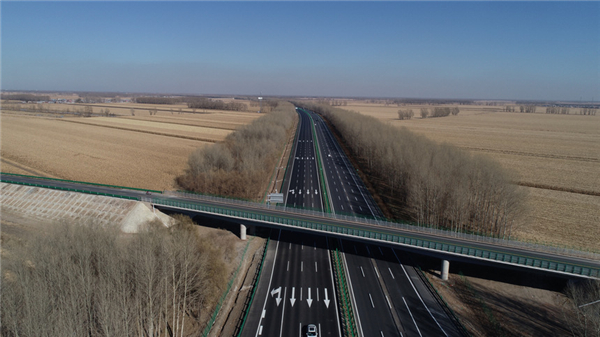 The expanded Beijing-Harbin Expressway opens to traffic. [Photo/jt.hlj.gov.cn]
The width of the roadbed was increased from 28 meters to 42 meters, and the four-lane road was converted to eight lanes, increasing traffic capacity.

The completion of the project is a milestone for Heilongjiang's efforts to improve its expressways.

It is expected to play an essential role in helping build Harbin into a comprehensive transportation hub in Northeast China. 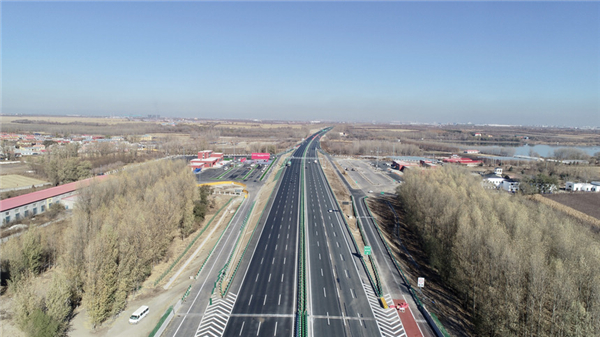 The number of lanes on the Beijing-Harbin Expressway increases from four to eight. [Photo/jt.hlj.gov.cn]