The 19 stations in the second phase of Harbin Metro Line 3 – in Harbin, capital of China's northernmost Heilongjiang province – recently completed their decoration and their interior décor will reportedly only reinforce the city's existing nickname as being the 'Moscow of the East.'

With the province bordering Russia to the north and the city only a few hundred kilometers away, Harbin has been strongly influenced over the decades by its neighbor and at one stage it had a large and dynamic Russian community whose tastes and culture were reflected in many buildings.

According to the Harbin Daily, the stations have adopted featured designs and motifs, with curved arch shapes, and European-style wall lamps, to showcase the regional cultural characteristics of Harbin's architecture. 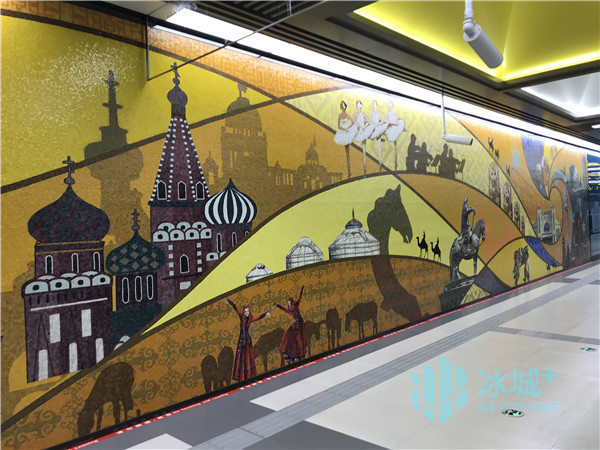 Harbin's stations in the second phase of Harbin Metro Line 3 are decorated with design elements featuring the fascinating characteristics of the city. [Photo/Ice City Plus] 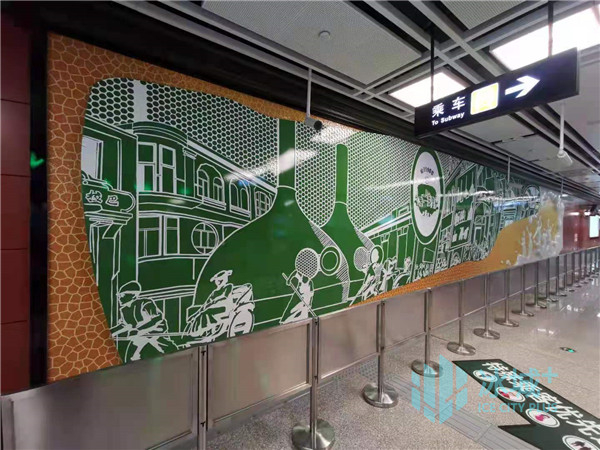 Another scene inside one of the new stations celebrates Harbin's distinctive architecture. [Photo/Ice City Plus] 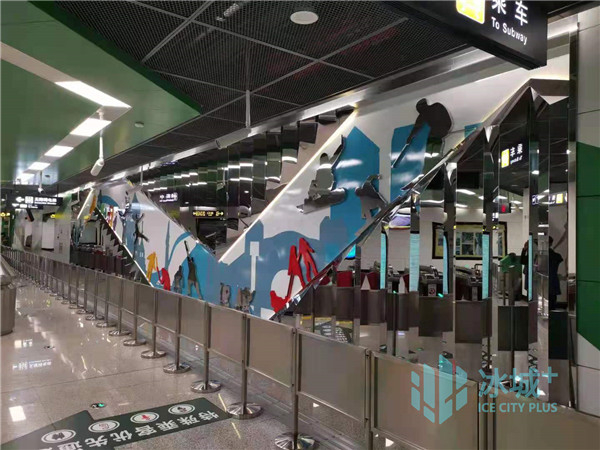 The striking interiors of Harbin's new stations are sure to turn heads when the second phase of Harbin Metro Line 3 opens. [Photo/Ice City Plus]