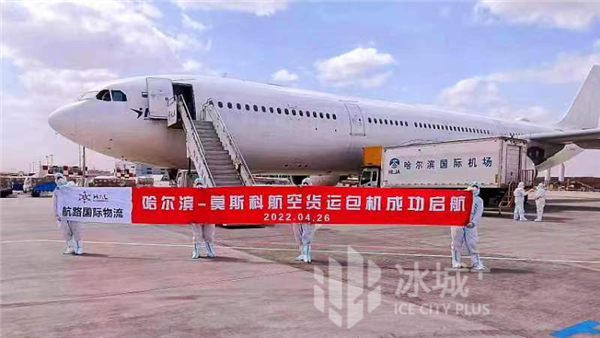 A ceremony to mark the successful opening of the Harbin-Moscow direct cargo flight is held at the Harbin Taiping International Airport on April 26. [Photo/Ice City Plus]
An international cargo flight connecting Harbin, capital of China's northernmost Heilongjiang province, to Moscow, Russia officially opened on April 26.

It is the second direct cargo flight running between Harbin and Russia since the first one opened in 2021.

The first flight took off from the Harbin Taiping International Airport on April 26, carrying daily supplies and virus prevention and control supplies weighing a total of 46.5 metric tons.

Moving forward, Harbin will work to overcome various obstacles, accelerate the construction of an international aviation cargo hub, and continue to increase the number of flights to Russia.

It aims to promote the opening of European and North American cargo charter routes and make efforts to build a cross-border logistics system oriented toward Russia and influencing Europe and the United States. 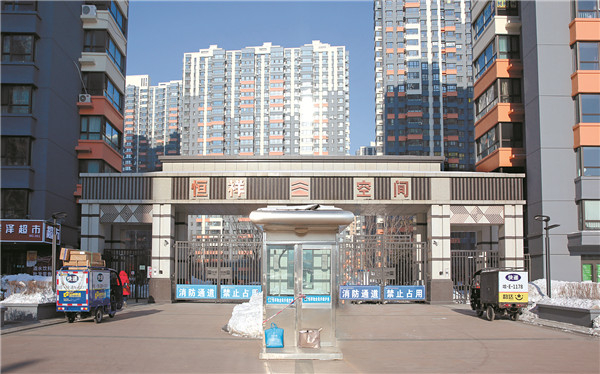