The recommended travel routes this summer have the themes of forest adventures, wetlands sightseeing and exploring lakes. 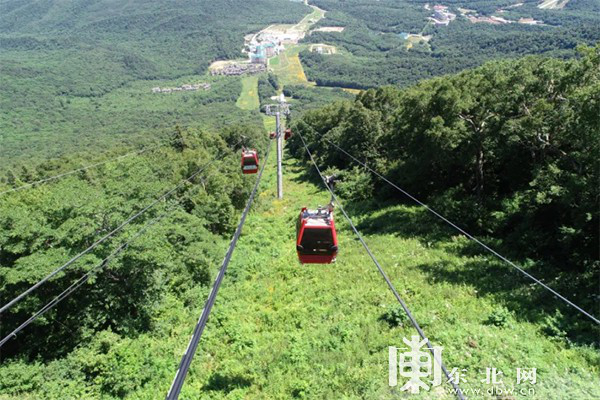