Museums in Harbin city will open to the public for free during the May Day holiday. [Photo/MY399.COM]

To boost the development of culture and tourism consumption during the five-day May Day holiday, which lasts from May 1 to 5, Harbin's municipal bureau of culture, radio, television and tourism recently launched 19 travel routes and rich cultural activities. 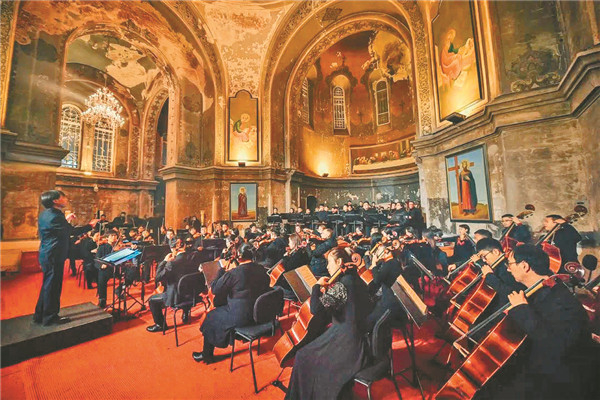 Preferential tickets will be offered to residents and tourists, with the lowest ticket price set at 10 yuan ($1.50).

Meanwhile, a total of 40 museums in Harbin city will be open to the public for free. 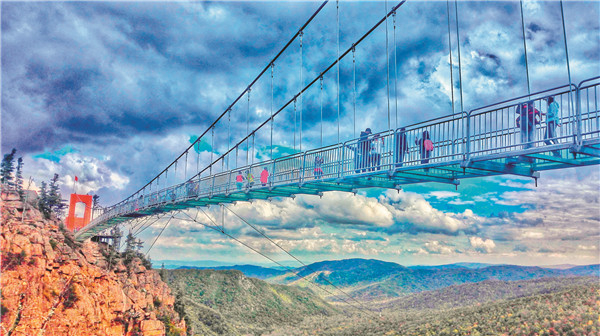 Tourists walk along a glass-bottom bridge at a scenic spot in Harbin city, Heilongjiang province. [Photo/MY399.COM]