Jinshangjing Huining Prefecture Site is located in Baicheng village (meaning White City), 2 kilometers south of Acheng district of Harbin city, which was built as the early capital of the Jin Dynasty (AD 265-620) of Jurchen Manchu. It is a national-level cultural relic protection unit. The site consists of the South City, North City and Imperial City. The Imperial City is located in the west of the southern town, covering an area of 322,500 square meters. There are five Imperial Palace sites in the Imperial City. Debris and broken tiles are scattered on the ground. 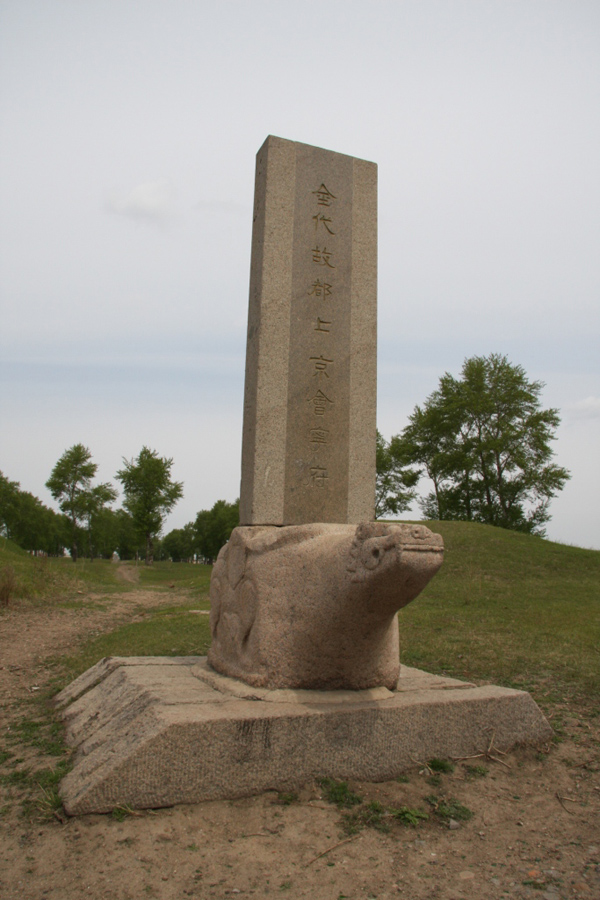