The number of people visiting the city of Harbin, in Heilongjiang province for overnight stays during the week-long National Day holiday, or "Golden Week”, reached 378,400 this year, up 12.52 percent from the same last year period, a local news portal has reported.

The overnight visitors also spent more than 1.17 billion yuan ($182.8 million), for a year-on-year increase of 17.37 percent, with more than 50 percent of them from other cities such as Beijing, or other provinces, such as Liaoning and Jilin next door, or Shandong, Jiangsu, and Guangdong much farther away. People from the region accounted for 49.3 of the total. 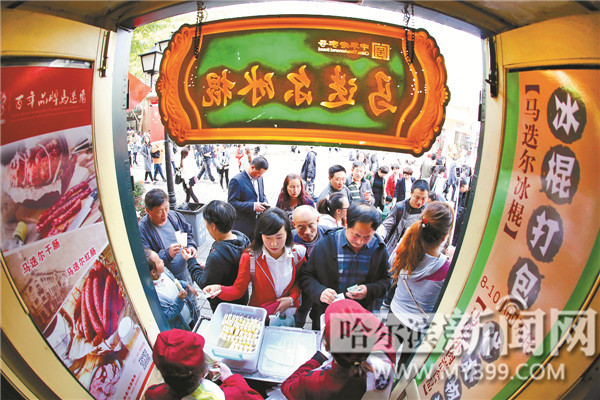 Popular sites were the parks in the suburbs, especially for an autumn outing, which in turn brought business to farms with accommodations. One quick survey found a satisfaction rate above 96 percent among tourists during the holiday, which saw more than 847,000 tourists arriving by air, up 5.7 percent from the same period last year.

The week-long National Day holiday began on Oct 1. It expected more than 532 million domestic travelers to hit the road, according to the China Tourism Academy.