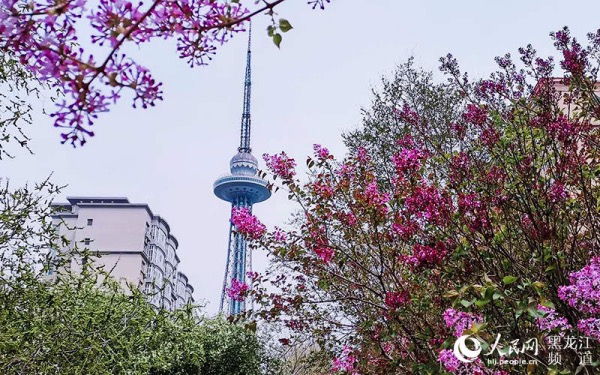 In time for the early lilac trees across the Harbin city that are now in full bloom, a guidebook for lilac admiring has been launched, according to local officials.

The tradition of planting lilacs, the city flower of Harbin, goes back more than 100 years. There are 35 categories of lilacs in the world and more than 20 categories are planted in Harbin, with the majority of the flowers there colored white and purple. 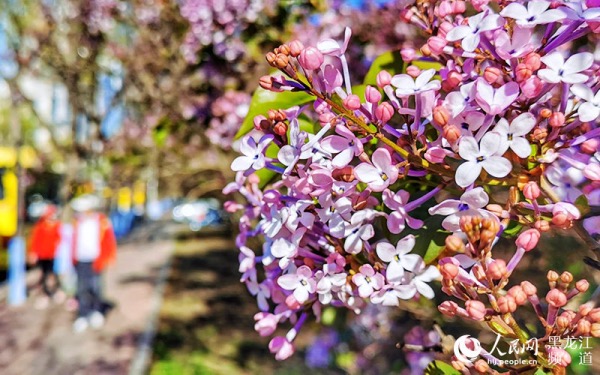 The lilac flowering period in Harbin lasts about two months, from late April to June, as the different varieties of lilacs bloom at different times.

At present, around 1.30 million lilac trees and bushes in 10 varieties have been planted in the city.

There are plans for another 34,000 lilac trees to be planted this year, according to the Harbin Constructs Lilac Characteristic City Planning. 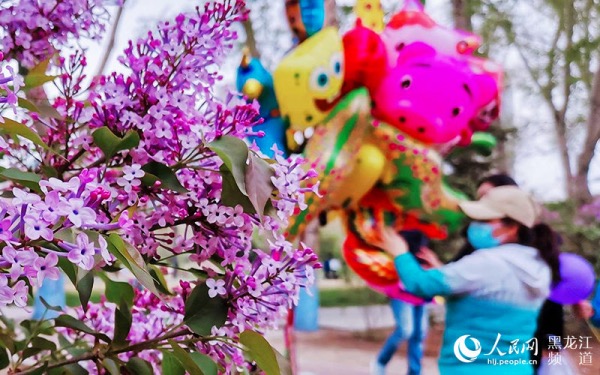