The culture week is promoted by organizers as an important springboard to boost cultural communications and exchanges between the two countries.

The first performance of the event was staged by the Russia Khabarovsk Youth Symphony Orchestra which was established in 2018.

The performance began with an introduction to the works of Johann Strauss, followed by Wolfgang Mozart's masterpiece Turkish March, and other popular pieces such as Moonlight Waltz, Masquerade and Moscow Nights. 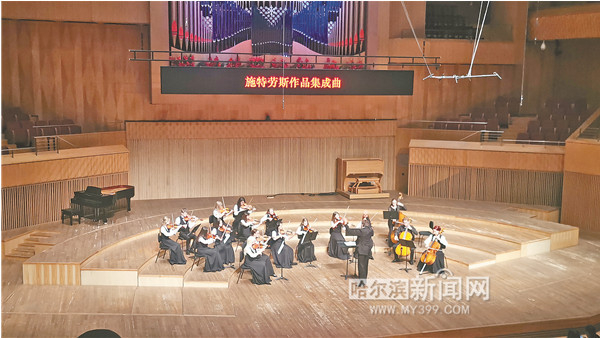 A performance by the Russia Khabarovsk Youth Symphony Orchestra at the opening ceremony of the third Harbin Sino-Russia Culture and Art Exchange Week in Harbin, the capital city of Northeast China’s Heilongjiang province, Aug 13. [Photo/MY399.COM] 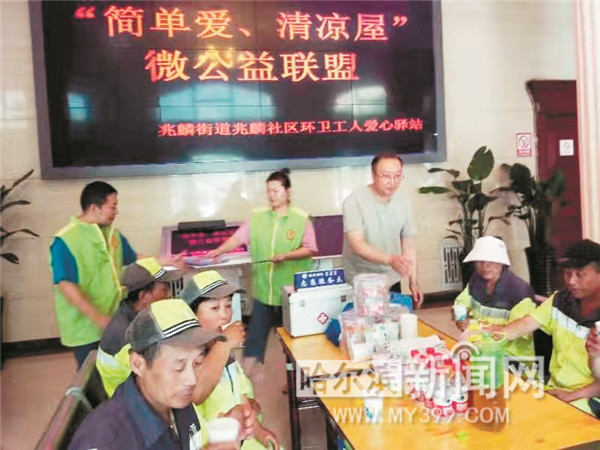 As the weather gets far hotter and stuffier, the city of Harbin has begun an activity to encourage residential communities and organizations to care for sanitation workers, who have to toil under summer heat.